“Wha… What the hell is this?” Kyle’s voice was trembling as he was looking at his feminine hands. Just a minute ago he was at home playing on his computer when he suddenly found himself outside. His body felt weird, especially on the chest where he could feel some weight and in his groin area where definitely something was missing. As he looked down he recognized the clothes. The sleevles blouse, the knee lenght skirt the same clothes his english teacher Mrs. Livingstone was wearing in class today. “My God” Kyle said hearing Mrs. Livingstone’s voice comming out of his mouth. Kyle was sure it has to be a dream or some kind of halucinations, there was no way he could be in his teacher’s body.

“That’s must be it!” Kyle suddenly realized what could cause all of this. His mistaken wish had literally put him in Mrs. Livingstone’s panties. After realizing it’s not a dream Kyle made his way home. When he knocked at the door his mom answered, surprised to see her son’s teacher. Kyle made up a story about some extra lessons and went inside.

When he found his body in his room playing with his penis he almost freaked out. The real Mrs. Livingstone was pretty embarrased about this situation but with the remains of her dignity she sat down to talk. Kyle wanted to tell his mom about the swap but Mrs. Livingstone assured him that she won’t belive it. The best solution for now was to assume one-another’s life until they find a way to fix this.

With that Kyle left his home and went to to Mrs. Livingstone’s house. Guess he will have to impersonate her for now. He is going to be a teacher. He is going to teach english to his former classmates but that was just the begining. Besides being a teacher Mrs. Livingstone was also a mother and wife. He will have to take care of her kids and pretend to be a loving wife. Things were getting difficult for Kyle and it looks like he will have to grow up a little bit sooner than he thought. 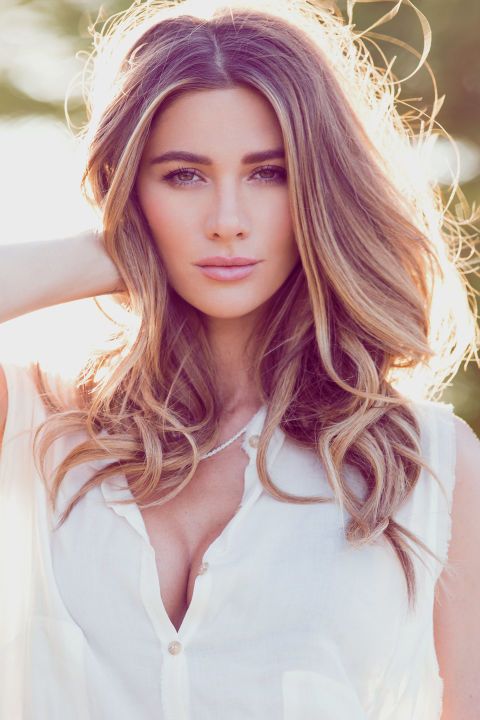