Jack and his buddies at the lab wanted to be the first to try the experimental transformation chamber. They were supposed to wait until they had approval, but they all were drunk partying one night and decided to get into the lab and try it before that! Jack got into the chamber, and one of his buddies, Patrick, put in a change for a busty brunette MILF dressed sexy. Patrick smiled, as the shocked Jack seen what was to be his new form on a screen inside the chamber! He tried to get out but was too late. The cycle began and ended in moments, and the door opened. With a puff of smoke, out came the new Jack, now Jackie!

The new Jackie was very upset, but as she looked over her body more and more, and then in a full length mirror nearby, she wasn’t so upset.

“I should be made at you Patrick, but I’m not. Wow, this body feels as good as it looks. This is amazing. These boobs are incredible. You should try this,” said Jackie.

Patrick smiled, “You should try this Jackie,” as he pulled out his weiner.

Jackie just smiled, grabbed, Patrick by his weiner, got him to turn around, back facing the chamber, and pushed him in, letting go of that massive erection. She locked the door, and put in the changes. She programmed in, a M cups, blonde hair down to his ass, a huge ass, thighs, and hips, very curvy figure, two inch long pink fingernails, pink toenails, puffy lips with heavy pink lipstick, and an ultrasensitive pussy. Also, a tight mini dress, tan shiny pantyhose, and five inch heeled killer pumps that would kill his tiny new feet also! Lots of jewelry and makeup were also added, and a strong amount of perfume as well.

When Jackie let Patrick, now Patricia out, she screamed, lunging for him and falling onto her huge boobs.

Patricia said back shocked at her new voice, “You can’t do this, put me back in and change me back.”

Jackie laughed, “Change you back? Are you kidding? Get a look at yourself. You are way better this way young lady!”

Jackie overloaded the machine while the other buddies of the two new girls ran out of the lab. The machine shorted out, and so did any chance of them ever returning to their old forms. The creator of the machine had disappeared a month earlier, and leaving behind no plans, they couldn’t rebuild it. Jackie knew this, and didn’t care, but she knew Patricia would and she would get her punishment for changing Jackie without her consent.

Ned, the inventor of the machine, disappeared for a reason. He used it to change into a hot chick himself, a short 5′ tall blonde with a heart shaped bottom and J cup boobs. No one knew that Ned had tested it on himself, but it made sense. It would also explain why there was a sexy short stripper downtown who seemed to know exactly what the men wanted at the club! 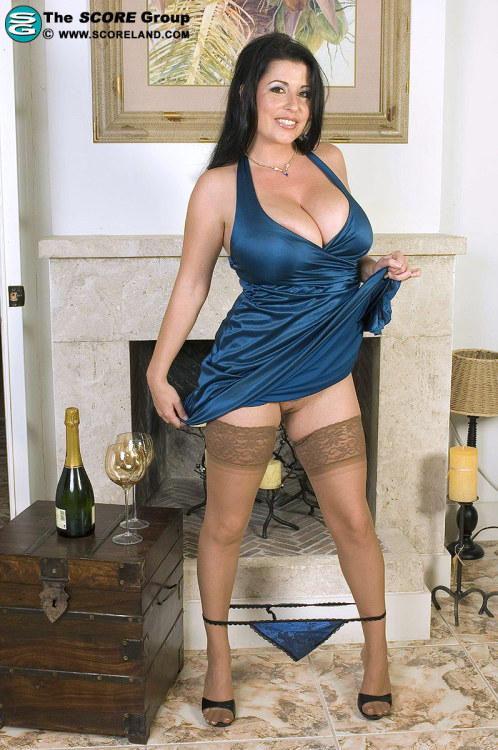