Had It as Easy as You

During sex with a busty blonde prostitute, Ted blurted out, “I wish I had it as easy as you, get hot sex for lots of cash, a win-win I would say.”

“You think so baby? Fine then, you can have it as “easy” as me, close your eyes for two seconds then open them,” said the prostitute, Bianca Potter.

Ted closed his eyes, thinking she was going to do something kinky, but when he opened them, he also opened his mouth in shock! He was experiencing waves of pleasure still but this time on the receiving end! He felt long blonde silky hair around his face, the plump lipstick covered lips wide open, the huge boobs dandling now on his chest, the large ass and hips rocking, the tight bra, soft garter belt, and smooth stockings on his new smooth shapely legs, and the penetrated pussy now his, feeling his own former cock inside him!

He looked down at his former body in horror, as it looked up at him smiling, “See I told you. You now have it as easy as me, YOU ARE ME, BIANCA!!!”

In that instant, Ted’s former body exploded inside him, and then he experienced his first female orgasm inside Bianca’s body!

Bianca in Ted’s bod said, “There, you just made yourself $500 for that. I guess you have it easy right? Don’t forget your pimp gets 50% of that, so you’ll have to sleep with another guy tonight to actually make $500. Also you have high rent in your new apartment, and other bills, so you might want a few more guys as well. Also you have to “do” all the guys on your list in your purse, or your pimp will beat you, and you are no where near strong enough to take him, so you better move on to your next client. I can call him for you if you want help getting started. Then again, YOU have it easy, so you should actually be fine. Speaking of fine, nice tits Bianca. You can get any man you want with those. Have a nice life, WHORE!!!” 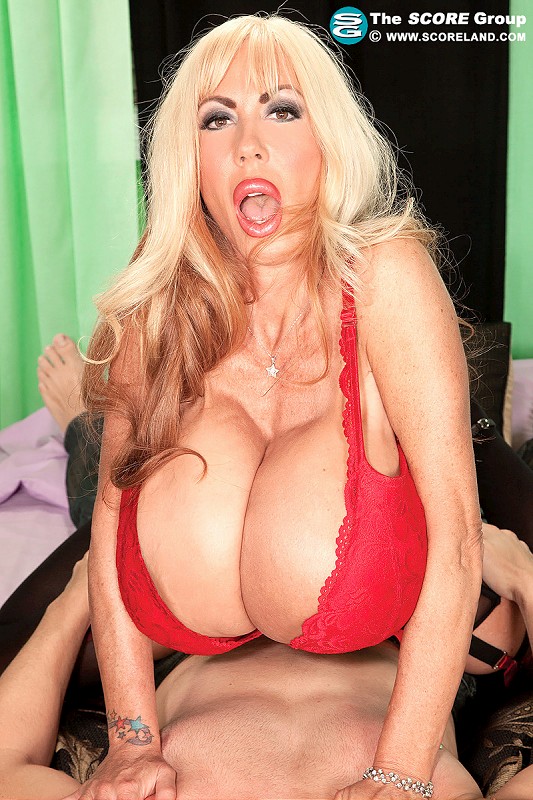