Get rid of the tail (Ewtsw part 2)

I had been Jinri the Mermaid for several months now, and had to bring different things from the seabed to my Master, the Sea Witch, for her spells.
I hoped that she would soon turn me back as she had promised. I went to the beach because we usually met their to get my next job, which brought me closer to my legs again.
But she did not appear. I waited and fell asleep. The next morning I woke up and next to me stood a man. I wanted to swim away when he said something that aroused my interest.
Yuta: “I’m Yuta, I can make sure you get rid of the tail.”
I turned to him.
Jinri: “I am Jinri I would do almost anything to get back to being me.”
Yuta: “You’re lucky I’m a magician and I need an assistant for my whole show next year. This means, if you work for me, I will turn you back. “
I thought about it. As he appeared to me more trustworthy than the witch, and offered me to be a man again, I told him that I will do it.
Yuta: “Well, you just have to swallow this and your tail disappears.”
He handed me a blue shimmering pearl. I took it and swallowed it down.
My boy get immediately very hot and my skin started to shine blue. I felt the fish tail bones divided in two and were transformed back to the leg bones. Next, I felt the tail turn into a separate fish as it was before our merger. Only this time the body measurements of the fish went back into me and he became smaller and smaller until he was so big at his first appearance he let go of me and move in the sea and I had my male body again.
I stand up and walked a few steps toward Yuta to.
He did not seem very pleased. I thought it was because I was naked.
Yuta said, “Stop, I thought you’re a woman named Jinri.”
Immediately I stopped. That must have looked funny since I didn’t stood up for months. I stood slightly broad-legged and my back was slightly inclined to one side. I began to explain.
Jim: “No, that’s my real body. Jinri was just my mermaid name. I hope it’s no problem.”
Yuta: “No, this is not a problem for me but in my show I only have female assistant.”
Jim: “I did not know that. I can definitely help you, too? “
Yuta: “I’m sorry but we have to get rid of your cock again?
Jim: “No, please!”
Yuta: “Your luck that you have to do everything that I told you through the pearl for a year now, otherwise I would have ensured that the fish merged with you again.”
Jim “What do you mean and how does that help us continue I’m not a woman.”
Yuta: “Take care and do not move. I want your body hair to disappear into your body and grow your hair on your head and get black. “
Immediately, the hair disappeared on my body. In return, the hair on my head would be longer and black.
Yuta: “Wonderful next you take a female Asian body shape.”
I shrank from 1.80m to 1.55m my male body shape adopted a soft female body shape. My skin color changed next. My penis began getting smaller and disappeared into a slit which is now my vagina. I also felt how my organs changed in the abdomen. In the end, my breasts swelled a little more, luckily only to the size of a simple A Cup.
Yuta: “Not bad but my assistant need bigger breasts make them even bigger.”
They get bigger by a cup size.
Yuta: “You need a really nice big rack. Let your breasts grow until I say stop a cup size in 2 seconds. “
My breasts began to swell, which brought me almost an orgasm. After 14 seconds, Yuta finally said stop.
Yuta: “These are tits that I can work with. Now you should wear something appropriate before see you, we do not want nude pictures of you on the Internet. “

He took two more pearls from a bag that he had with him and threw them in my direction. One landed at my vagina and turned into a bikini pant the other hit my right chest and became the fitting top that was very tight to my bosom. I was still standing motionless.
Yuta: “Okay you follow me now and if you do not want to do two more years what I tell you better do not complain.”
With a slightly disappointed voice I said. “Yes, I will not complain.”
I only hope that I can last for a whole year. 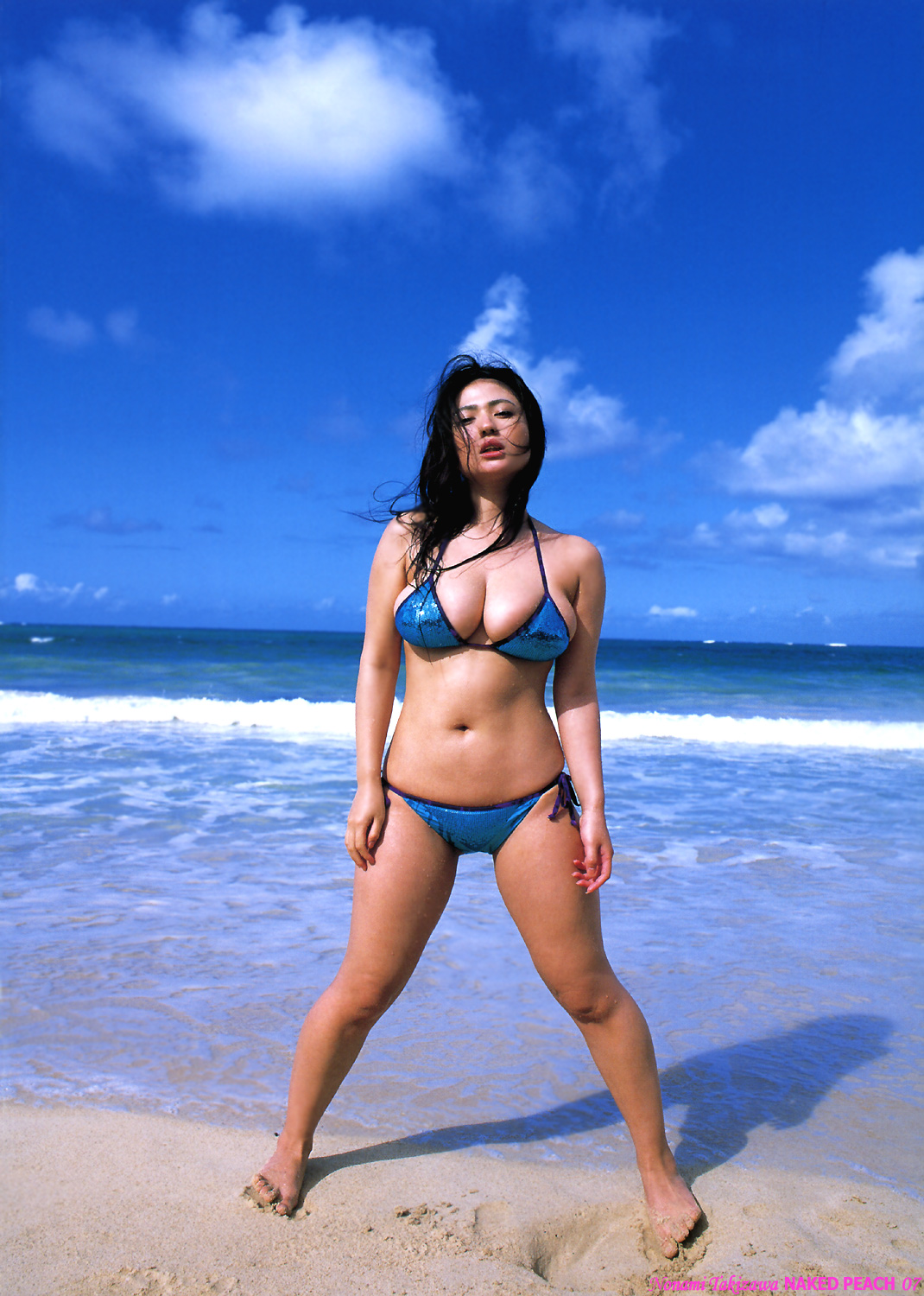