I was a good detective. I may have been young, but I had quickly earned the respect of my sergeant along with everyone else in my precinct. Over time I got a reputation for my stubbornness. You see, I always got my man, even if I had to bend the rules (or in some cases break the rules entirely) to get them, and it worked great. That is until the commissioner started cracking down on corruption in the police force and decided to make an example out of me. My motives didn’t matter to him. In fact I think that’s why he targeted me. He wanted to show that breaking the rules, even for the right reasons, was no longer going to be tolerated. Despite my sergeant’s
I was investigated, but I was never indicted. Instead I was forced to enter the special services program. The new “positive reinforcement” angle the police force was trying to employ. Before I knew it, I was whisked away. Undergoing hormone therapy and receiving multiple surgeries, all the while taking class after class training me for my new role. There were even mental conditioning sessions to help “ease” us into our new role.
This was a huge slap to the face, but my stubbornness refused to let me admit defeat. I promised myself that I would take the punishment and prove myself by one day making detective. I knew that it would be hard. No one had ever successfully transferred out of the SSP, but I just decided that meant I would be the first. I would make detective again no matter what embarrassment I’d have to endure. And endure I did.
For three years provided just about every service the SSP offered. I went on service patrols and made house calls. I even worked for a while at one of the SSP gentlemen’s clubs. Over the time, I started to notice more and more mental changes in me. I started to dress slutty more naturally, and I began to notice the way I carried myself become much more sultry. I knew if I were ever going to get out of the SSP and become a detective again, I’d have to act fast.
I set up a meeting with my old sergeant to plead my case. It wasn’t until I was at the station that I noticed the outfit I decided to wear, but it was too late, it was now or never. I forced myself to exude my tough guy demeanor (though to what effect I really wasn’t sure), and walked straight into the sergeant’s office. I started making my case, but it was clear he wasn’t listening. I slammed my hands on the desk and leaned forward to get in his face but realized that just gave him a better view to what he was already staring at. Before I could even start again, he poked my boob with his pencil and gave me a silly grin before asking me if I could provide my services to the precinct as they had been working so hard lately. I was taken aback at first, but I quickly came to terms with the situation. I knew then that he had never taken my request to become a detective again seriously, and I honestly did blame him. I wasn’t that man any more. Hell I wasn’t a man at all. I smiled and agreed. This was who I was, maybe even who I was always meant to be, and I had a duty to fulfill. A duty that I will perform to best the best of my abilities. 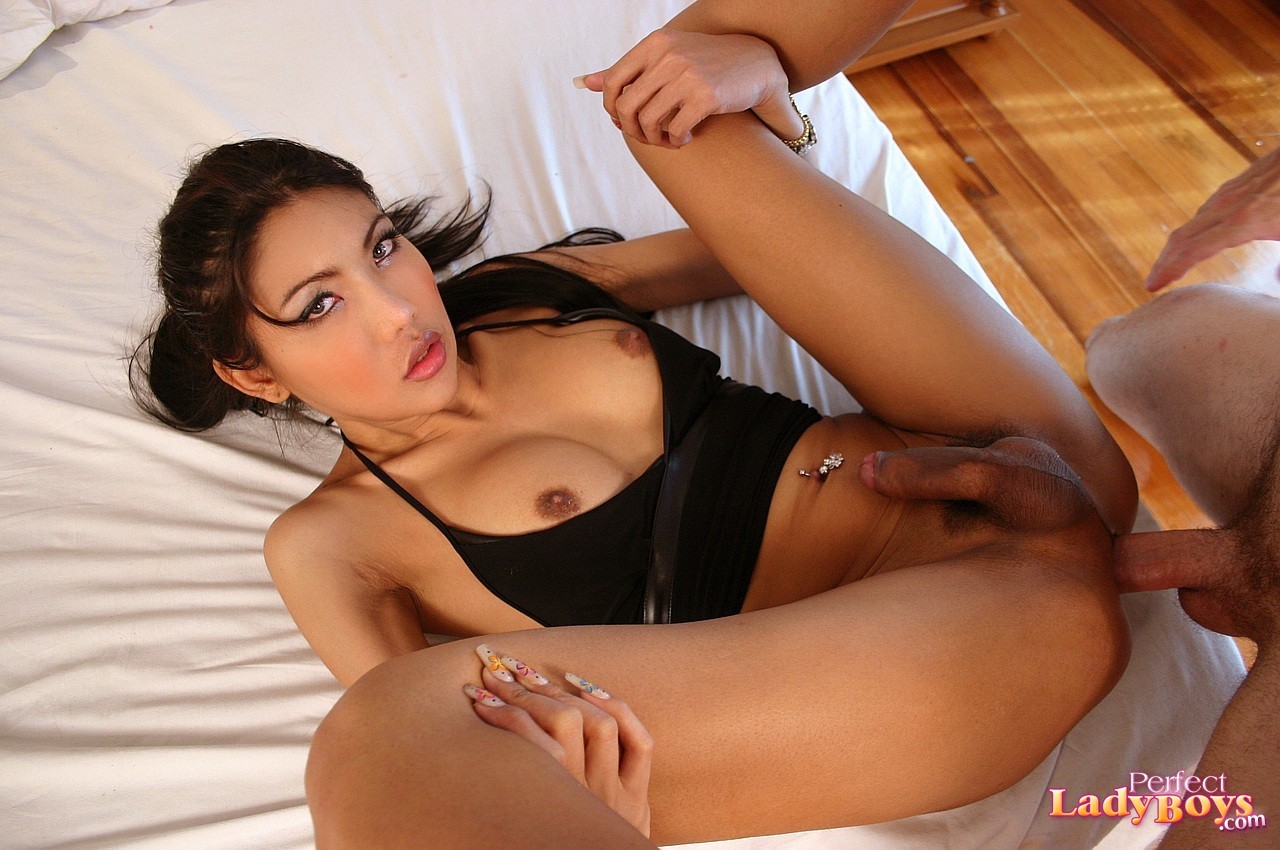