The first freckles appeared on Freddie’s left hand. He wasn’t that worried, even though his skin was normally even – he had been out in the sun a little more than usual. But when he noticed his hand had become more slender, he became concerned. As his other hand and arms began to freckle up and become thinner, he made appointments with dermatologists and specialists in cancer. No-one could give advice; it was unprecedented. Freddie withdrew, stopping indoors.

Three weeks later, Freddie was a gorgeous, freckled woman. The spots had spread to his chest, then up to his face and down his body and legs. You can probably guess that the second the freckles began to spread over his cock and balls, his genitals started to shrivel away. He has a chance to be happy in his new body, and his new feelings and desires will soon push him into the arms of a man. Do you think the freckles could spread any further?

Care to risk it? 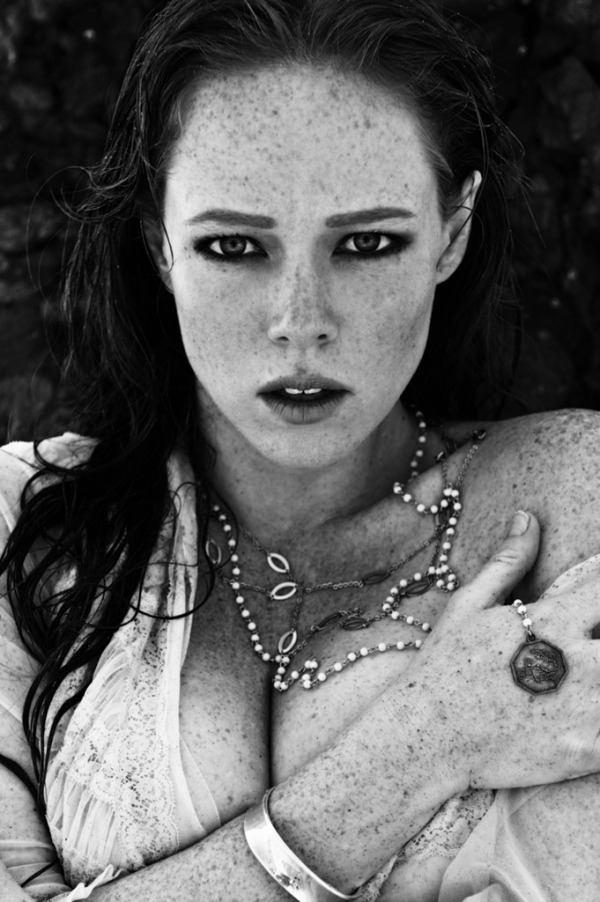