“Can i go now? You know, your friends are waiting in the car” Ryan said too his sister, who stopped him before leaving. “Not without my approval” She said firmly, closely inspecting her body which Ryan occupied now. “Come on, faster” Ryan was getting impatient as his sister in his body looked at his make up. “Good. You are free to leave” She said. Ryan rushed quickly towards the car, happy that his sister didn’t had any objections.

Since the accident in his father’s lab that caused the siblings to swap bodies, Ryan and his older sister Stephanie were struggling to live as each other. While Ryan didn’t care too much what his sister will be doing, Stephanie was very strict when it came to behavior. Ryan had to do everything like she did, just to keep her reputation. That meant wearing girly clothes, putting on make up and act like her. It was becoming pretty anoying for him, especially the daily checkups made by his sister so she could make sure Ryan did everything allright. After two weeks Ryan was tired of this all, no wonder he was glad for this trip with Stephanie’s friends. A week break from his sister sounded wonderfull. There was only one problem Ryan was not ready to face. It was very well known that her friend Collin had a crush on her and Ryan will have to deal with his courting. But in the end it’s still better than staying at home with his sister. 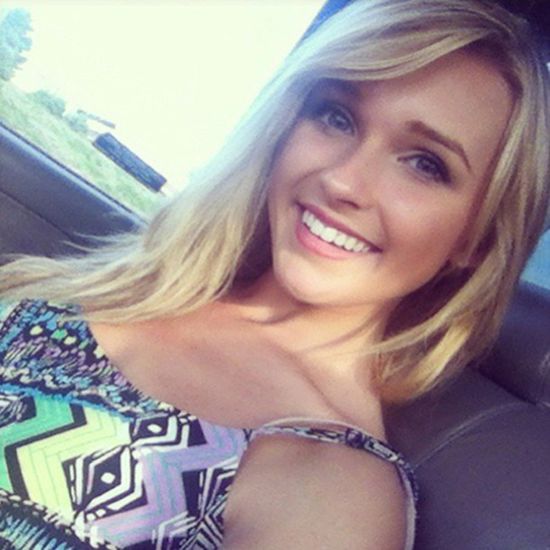