‘Hmm what should I begin with?’, Trevor asked himself as he stood on tiptoes in front of the fridge.

Trevor was currently in the body of his biggest tormentor at work. Sarah always made fun of him being a fat and lazy fuck, bur he wasn’t even THAT fat, or so he thought nonetheless.
So he planned his revenge to possess her body and make her feel like himself. As soon as he casted the spell he found in an old magic book he bought at a garage sale, he felt water trickling down his new sensational curves. Apperantly he possessed her as she was in the middle of showering! Of course he enjoyed himself massively while he carassed her body with her own hands furiously.

After he was satisfied, he began to unfold his plan. Trevor strutted down into her kitchen to the fridge, letting her hips swing from side to side. As he opened the door, sticking her ass out while on her tiptoes, he spotted a untouched chocolate cake. ‘Perfect’ he thought, as he quickly picked it up and began to jam down the cake in one go.
When he was finished, he could clearly see a big bulge on her otherwise firm belly. With a smirk on her face, he fondled her perfect buttcheeks with both of her hands and thought about how they wouldn’t be so perfect anymore soon.

As he lived trough the weeks, using up all of her holidays, her body was gaining more and more fat on her once sensual curves and he felt her body being less and less energetic.

Once the holidays were over, he had gained so much weight, nobody would recognise her on the first sight any more. Euphoric as he now was, he decided it was time to get out of her body and let her deal with being a fatty.
But as he casted the spell, it didn’t seem to work any more, he was stuck!

Now the new Sarah would have to deal with the consequences and start to eat healthy, wich should turn out harder than expected. But if she was now imprisoned in this body, she wanted to have the curves at the moment she started it all.

After two hard years, Sarah stood naked on her tiptoes in front of the fridge again in all her glory, but this time she asked herself, wich salad she should eat after her daily workout. 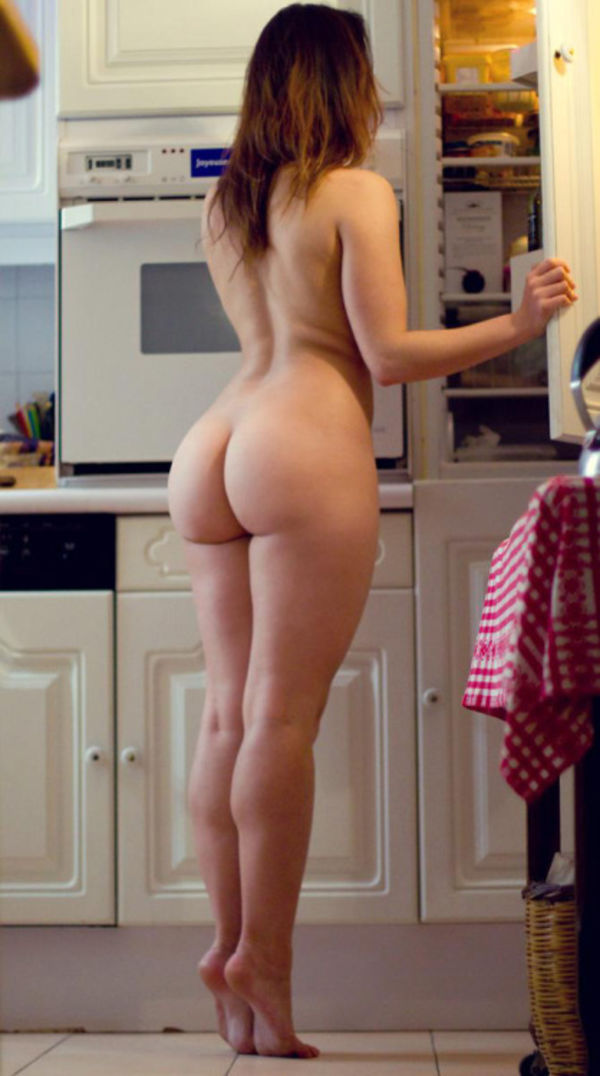