Always wanted to be a girl.

James turned around annoyed at his brother Nick who had just walked in on him without knocking whilst he was trying to get ready for his date.

Nick looked at his brother now his sister and started laughing.

Nick just stood there and said I’m still having trouble getting used to seeing you as a girl.

You were always such a rough and tumble guy and now you’re stood there with your hair in curlers worrying about what to wear.

It just came as such a big shock when you told the family you were going in for gender modification surgery but I am sure I will get used to it.

James just stood there glaring at his brother annoyed at his attitude to his decision.

James just wished that everybody could just be happy with his decision it was not like he was hurting anybody by doing this he just wanted to live as his true self.

Before asking his brother to leave through clenched teeth so he could finish off getting ready as he felt the anger building up inside of him and he did not want to greet his date in a bad mood. 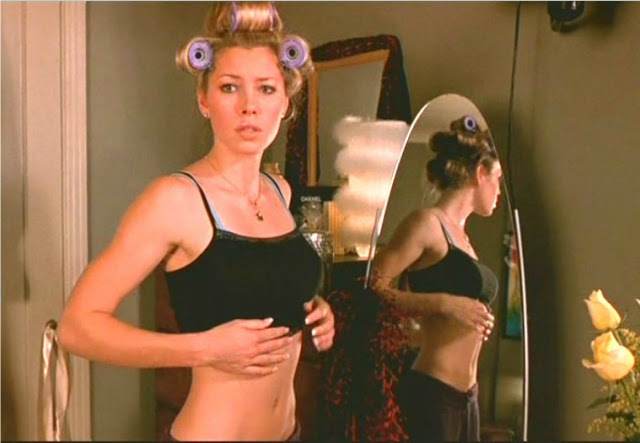