“What just happened? why am I wearing this?” Amy asked me. “You are the one who chose that bikini” I told her. “But why am I wearing women’s clothing?” she asked. “Oh shit” I said outloud, months ago I had used a potion to transform my friend James into my bimbo of a girlfriend Amy. Apparently it was losing its effect. “What do you mean? You are a woman Amy” I pretended not to know what she was talking about. She looked down and gazed at her breasts, “these aren’t real” she said while touching them, “shit shit… they feel real”. She reached her crotch area with her left hand, trying to find her former equipment, but found nothing but a wet pussy.

“Why do I have a woman’s body!? did you have anything to do with this?” she asked. She was onto me, I just got embarrased, I didn’t know what to say. After a couple of minutes of not saying anything, I finally spoke, “But you said you liked being a woman, that this was better” I tried to convince her it was all her idea. “But we can turn you back, there is still some potion left” I lied to her. We went back home. On our way, she kept saying that if she had the chance, she would make me pay. I guess she didn’t believe me it was her idea.

As we entered our home, she lost her balance. She looked confused again, she touched her face. “I think everything is going to be alright” she said, “I don’t know why I was so worried, I love being Amy”. I was glad that was done, and the problem corrected itself. Now I could go back to having her as my girlfriend. “Let me get you a beer honey” she said.

I waited in the living room, she gave me the beer, and I started drinking of it. It tasted a little funny. But I just felt like drinking the whole thing. When I was done, I looked straight at Amy’s eyes. “Wait? did you just…” I wasn’t even able to form the whole sentence when I felt like someone punched me in the face, and then pulled me into Amy’s body. I was now, looking at me from her point of view, where I finished the sentence “… use a potion on me? wait! did we switch bodies?” I asked my formerself. He denied everything, telling me he didn’t know what I was talking about. He stood up, and squeezed my right breast, and gently touched my pussy with his index finger. I felt an electric shock inside my head. “I don’t know why I was so worried honey. Lets go make love” I told my boyfriend. I felt so sexy, I just wanted him inside of me. 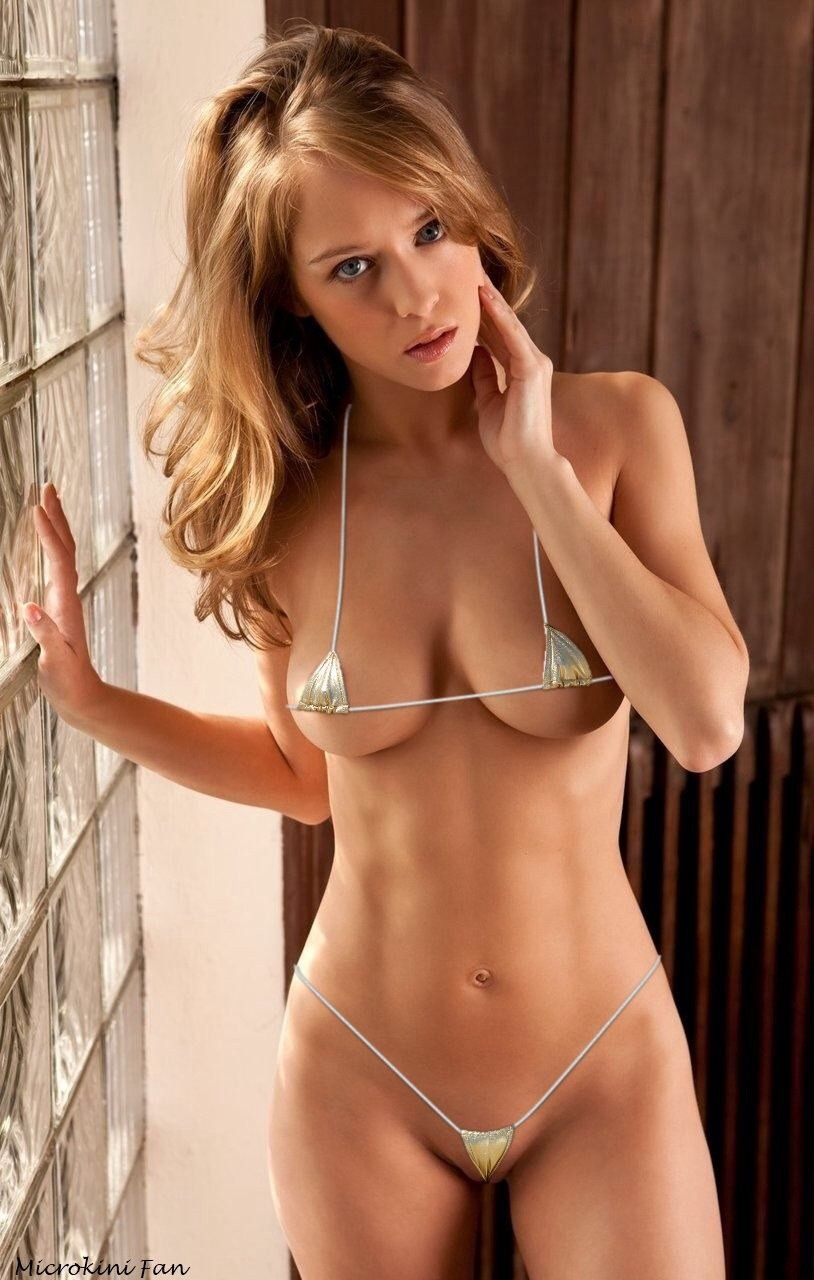