Ellis walked into the living room, and was greeted with her favorite sight: Janine, on her hands and knees, her tits having just burst free from another top.
“Is it mmmilking time, mistress?” the extended “m” had nothing to do with the spell. Ellis simply had her cow trained.
“By the looks of those udders, I’d say so!” she shouted, lifting a sloshy milk-filled tit. She went to go get the milking machine, and hooked it up to one nipple. Only one.
“Mmmistress, what are you doing? What about my other boobie?” Janine said, feeling slightly worried.
“Oh, I thought I’d try something a little different,” she said offhandedly. “It seems that the longer I leave your milk in there, the more potent it becomes, and plenty of girls are willing to pay extra for faster results. So from now on, one of your udders will be milked daily for the usual supply, and the other will be let go, to fill until the end of the week.
Janine didn’t say anything, only lowered her head to watch as her right tit deflated, but her right remained plump and full as ever… 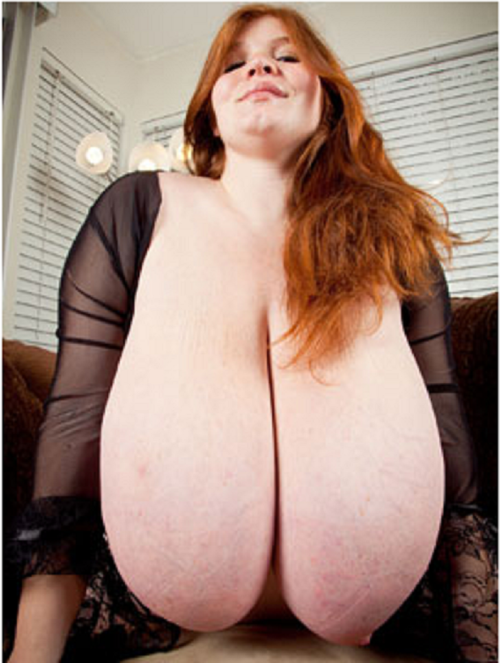