Dude, I’m No Longer a Dude!

The shocked look on Charlie’s face said it all, as glanced in a nearby mirror, then told his friend Peterson, “Dude, I’m no longer a dude!”

His friend Peterson smiled, “Of course not, I’m the one that put a magic potion in your beer jug. Now you have two new jugs, but I’m afraid they aren’t full of beer!”

Charlie sat their stunned, feeling the tremendous weights adorning his soft hair free chest, as he realized just how different he, well SHE now was! She also realized her buddy Peterson was starting to look hot to her, and she kept staring at his crotch!

“Charlie, well, Clarisse, how about you come sit by me over here, my boner needs attention,” said Peterson, as he was popping a tent in his pants!

Peterson not only changed Charlie into a busty woman, but gave him new desires to go along with the changes! 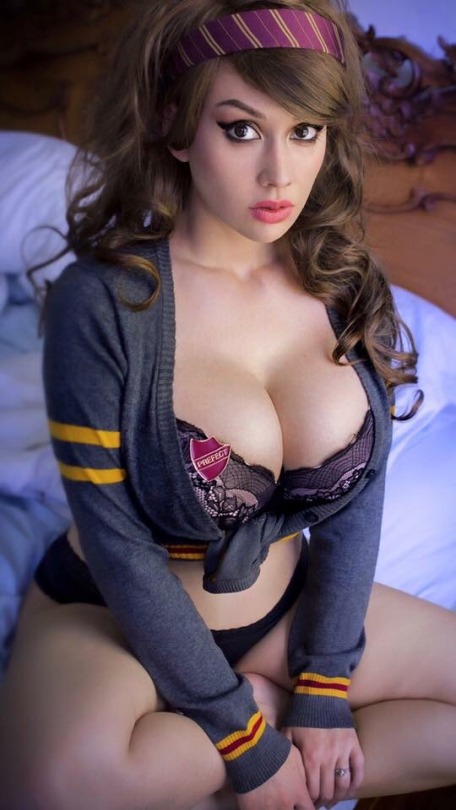