For as long I as could remember, I was best friends with a girl named Erika. We grew up together with our love of games, cartoons, and music drawing us together. She saw me mature from your average little boy to an average-looking and timid man, as I saw her mature from an average little girl to a super hot and ultra sexy woman with beautiful locks and bountiful breasts. As you might imagine, I eventually started developing a crush on her (albeit much later than most of our peers). However, as in all of these kinds of stories, there was a problem.

Erika was a lesbian.

Over the years, I tried to ignore the longing in my heart for her, but during our college years, I broke down. It was during a gaming session on a Saturday afternoon at our apartment we shared (as friends, mind you), when I finally broke down to her about the way I felt.

“Look, Erika…” I stumbled, trying to find the words I had been meaning to say for all these years. “I know you’re not into men and all, but for the past five years, I’ve really wanted to be with you. I… I…” I stammered as my eyes began to water.

Erika then proceeded to hug me in the way that only someone who deeply cares for you can.

“Tyler, I’ve always suspected you felt for me this way, but I didn’t know it was this strong.” She cooed as I continued to sob softly. “Look, I may not be able to change my own sexual preferences, but there is a sure-fire way we could be together. It’s a bit extreme, but-“

“Erika, you’re my best friend! You know I’d do anything to be with you!” I told her with all of my heart.

“OK, then.” Erika replied. “This’ll require us to be in a more private place, so let’s go to my bedroom.”

As we walked through the apartment, many thoughts swarmed through my mind. What exactly did Erika have in mind? How would she just suddenly make it so that we could be together? All of my questions would soon be put to rest as we arrived in her bedroom. She promptly instructed me to lie down on her bed.

“Well, this is the first time I’ve ever done this on a human, so here we go.” she exclaimed.

Suddenly a light surrounded her as her luscious brunette hair flowed through the air. She then pointed her arms at me, when an odd sensation started to come over me. It was a feeling I had never experienced before, but it felt amazing. As I started to make moaning sounds I never thought I’d make in a million years, changes began to happen throughout my body.

Hey everybody! This is my first caption, so feel free to give constructive criticism, as every writer can learn to improve in future works! Part 2 will be coming out soon, so stay tuned for that, and DON’T touch that dial! 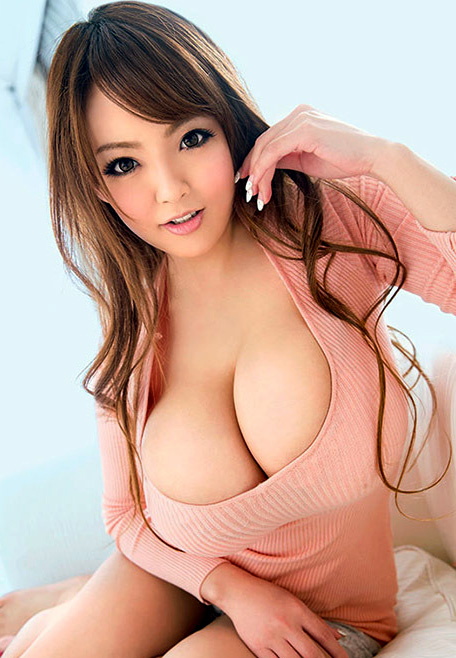