Matthew sat in his chair fast asleep with his boxer shorts around his ankles and used kitchen towel all around him.

His mother was sick and tired of the little bastard leaving all his sticky used tissues lying around for her to clean up.

Matthew sat in his chair as usual and put on big Bombay girls pushed his boxers down to his ankles and spread some of the cold lubricant on the already hardened member and gently started to stroke his rod.

As he experienced his first and last male orgasm as he shot his load into a bunch of kitchen towel before passing out from the overwhelming feeling of sexual fulfillment rushing through his body.

He had no idea that while he slept his body was changing and transforming itself into the perfect vision of womanly hood which would give him the biggest shock when he awoke the next day. 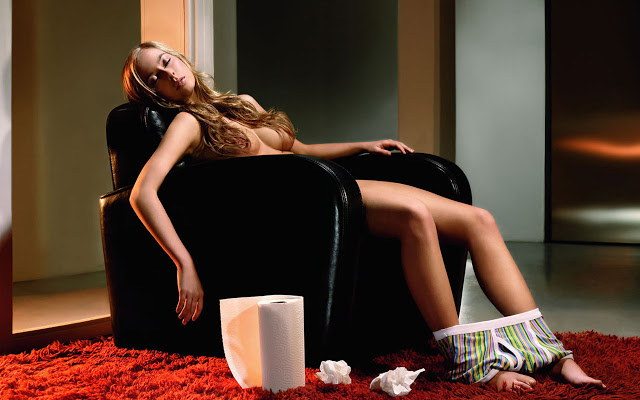