“I’ll see you tonight, Molly,” she said with a wink. I wanted to gag. Me and my wife are known to take bets, and we often push the stakes farther and farther. After winning my last bet and making my wife dress like a dog all day, she’s stepped it up by forcing me to dress like a girl all day. She shaved my whole body, got me a wig, some breast forms, and did an incredible job on my makeup. I was already a pretty slim guy, so she had a decent canvas to work with. I had to give her though, unless someone literally took off my pants and saw my dick there’s no way they’d know.
The day was pretty boring. I didn’t want to leave the house, obviously so I mostly texted my friends. Any snapchats I got I replied with pictures of objects instead of myself. However, I wasn’t able to avoid people forever. When I went to the fridge to get something to eat I found it totally barren, my wife must’ve dumped it out before leaving for work. I went online and ordered a pizza, hoping I could make this experience as minimal as possible.

*ding dong*
“That’ll be $7.99, ma’am,” the pizza boy said. He was about my age, mid-twenties it looked. As I signed the receipt I could see him eyeing me up and down.
“Have a nice day,” I said, in my girliest voice. As I reached to close the door I found it caught by his hand. Oh no.
“Are you going to eat that by yourself?” he asked.
“Yeah,” I said, “Just a lazy day today.” I tried to fake a girly laugh.
“Someone as pretty as you shouldn’t eat alone. I can keep you company if you wan—”
“No, no. I’m fine,” I interrupted.
“I insist,” he said, coming inside.
We both sat on the coach and ate pizza in mostly silence. He flirted a few times but I deflected pretty obviously. I could see him becoming frustrated.
“You know, I do more than just deliver pizzas.”
“Is that right?” I said, food in my mouth. God this guy is a loser.
“Oh yeah. I also do hypnosis shows at the bar in town. If you want I can show you some of my tricks.” I just looked at him eating. This cannot be real.
“Oh don’t give me that look,” he joked, “Trust me. I’m the real deal.”
Whatever. “Okay,” I said, “A couple tricks then I need to get going.” I said. I didn’t know where I was going to go but it had to be better than this.
He pulled out a cheap pocket watch and began to wave it in front of me. So dumb.
“Relax,” he said. “Listen to my voice, and only my voice.”
He went on like that and, I gotta say, I was feeling it. I thought it was BS at first but I really do feel nice and calm.
“On the count of three you will fall into a deep, deep trance. Three, feeling calm and relaxed. Two, sinking deeper and deeper. One.” *snap*
My whole body sank into the couch and my thoughts rushed out of my head.
“What’s your name?” he said.
“Michael,” I replied, not even using the girly voice. The pizza guy was stunned.
“Strip for me,” he said, and I did without a second thought. He eyed my breast forms as I took my bra off and traced my body as I pulled off my shirt and pants. “Freeze,” he said, walking up and pulling back my panties.
“Oh my god what the fuck,” he said. He saw it. “I can’t believe this. The one time it works and this is… ugh of course. What the fuckkkk.” He paced the room, obviously upset. I continued to lay in the couch, frozen and mindless.
“What’s your name again?” he asked me.
“Michael,” I said, breathy and relaxed.
“You know what, whatever. Listen to me Michael, that’s not your name anymore. I will snap my fingers three times, and each time I do you will forget more and more about your life until you are a blank, empty shell, completely void of memories or personality.”
*snap*
I could feel memories leave my head. What was my name? When was my birthday?
*snap*
Who am I? Where am I?
*snap*
…
The pizza guy paced around the house, where he found a note on the counter. “I hid all the food, good luck today “Molly” ;)”.
“Okay, okay. Listen to me, your name is Molly.”
“My name is Molly,” I replied, mindlessly.
“You think you are a girl. You think you have always been a girl.”
“I’m a girl,” I said, my voice noticeably higher.
“You are my sexy, slutty, obedient girlfriend.”
“I am your sexy, slutty, obedient girlfriend.” My voice was more of a purr now.
“This’ll due I guess,” he said, “Maybe I can save up and get your dick removed and this wont even mater.”
He walked over to my limp body, laying delicately on the couch.
“At the count of three you will wake up and begin your new life with me feeling refreshed, relax, and extremely horny.”
“3, 2, 1.”
My hands traced my nipples as I felt a heat in my crotch. “Are you just going to look at me all day or we gonna fuck?” I said, my voice dripping in sex.
“Yeah, this’ll work,” he said. 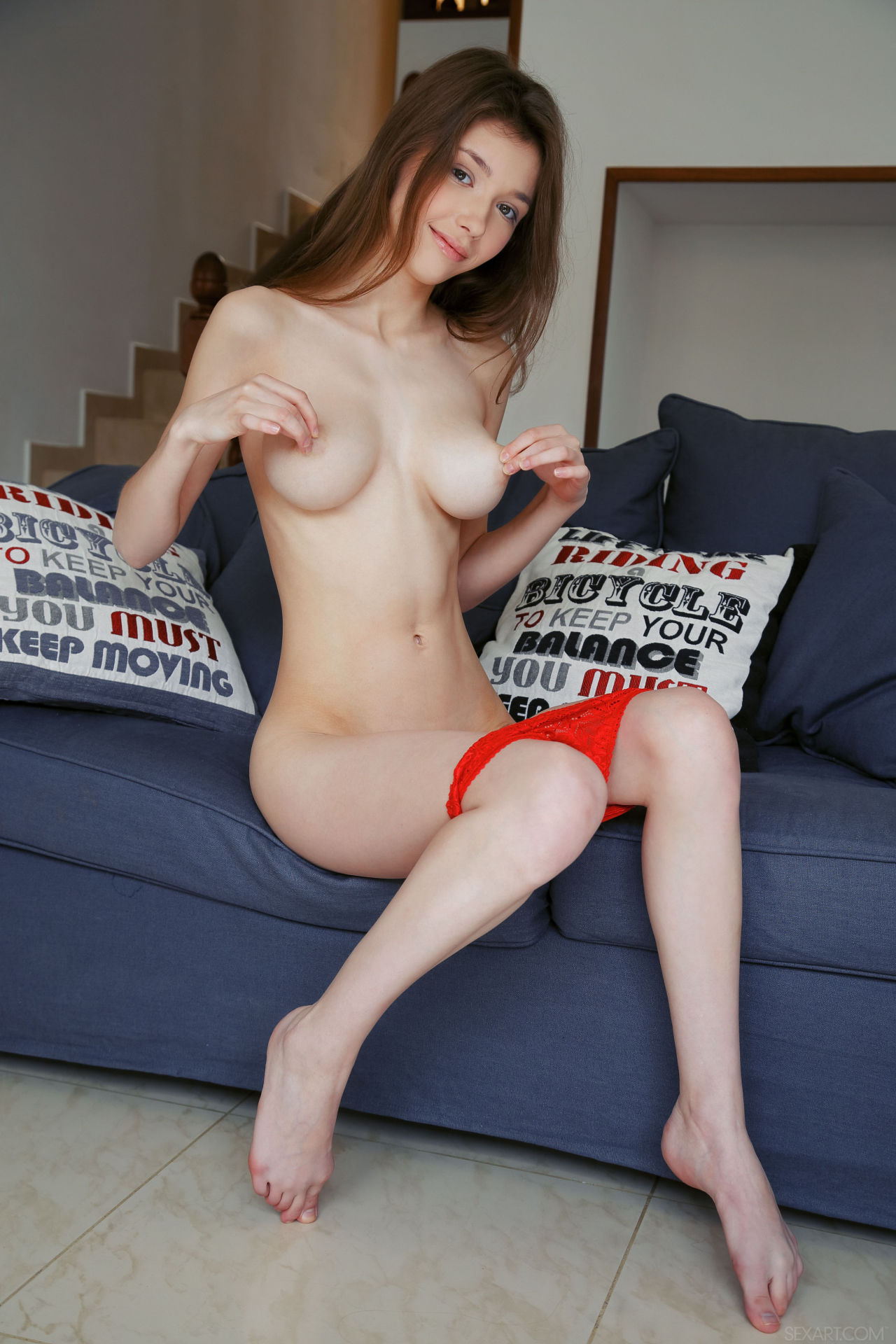