Jeffery sipped at his drink as he stood outside. The fresh air helped clear his buzzing head. Perhaps it was fate that everything was coming to a head today.
Just a few short hours ago he was at his lab finishing the equation that had puzzled him for these past three years. The equation that would allow him to return to his original reality and back to his old life. Jeffery knew he should be more excited about this breakthrough, but his new life as Jennifer has all but consumed him.
He glanced inside at the partygoers. His boyfriend Chris was a bad lier, this was no get together. As soon as Jeffery walks back inside, Chis is going to get down on one knee. This is their engagement party.
Jeffery truly did love Chris. More than he thought he would ever love a man, though, as Jeffery concluded, his feelings were Jennifer’s feelings, and vice versa; two lives, one body.
It had been a long three years. At first, he was frightened beyond belief. It was like having to learn how to live again. His whole world was turned upside down, but Chris had always been there.
Sure, he could roll the dice, pray that there would be a Christina in his old reality. It was risky, but he could be a man again. But Chris was real, a constant among a sea of variables.
If he walked through that door, he would be sealing his fate as Jennifer, a woman for the rest of his life with the man he loves. or he walks away now, and returns to his former self and regains his old life just the way it was. 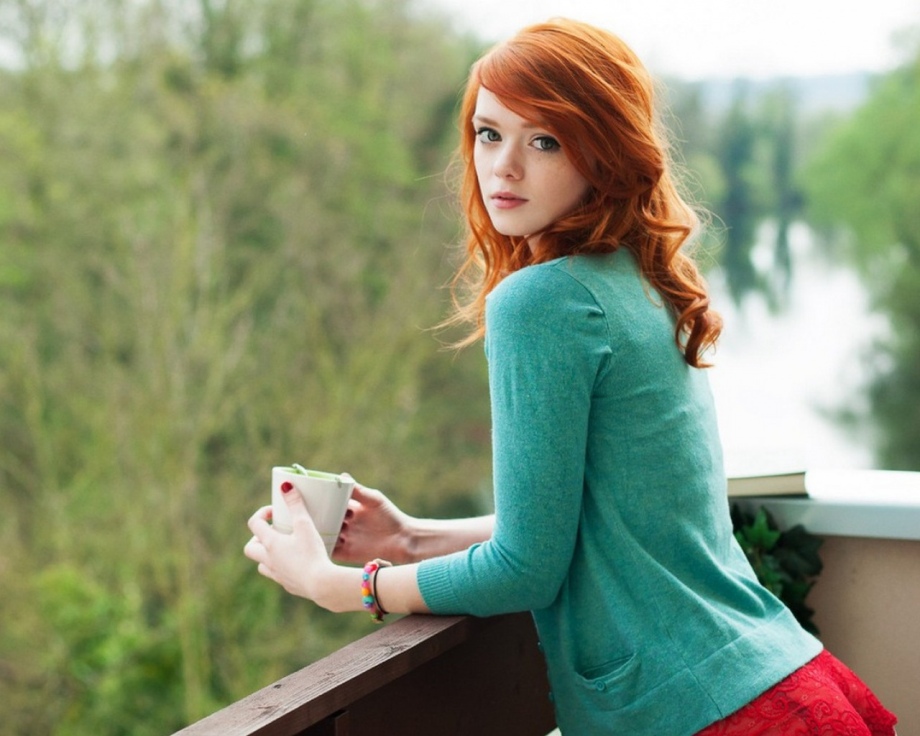