Gwen pointed at her boyfriend, who was now a sexy redhead, in a burgundy flared dress, and patterned black pantyhose, with suede maroon pumps, perching up two cute little feet. She was shocked how fast the spell changed her boyfriend Brent into who she now called Brandi.

Gwen meanwhile, was just starting to change, her clothes becoming more masculine, as she was becoming a dark haired, tanned dude! They volunteered with each other to use a spell to change sexes to see how the other half lives. Perhaps the spell worked more quickly on Brent as he was the one that casted it from the old book from his basement he brought upstairs.

Brandi seemed to be getting used to it more easily, as she was already trying to get Gwen, now Glen, to pull down his pants for a BJ! 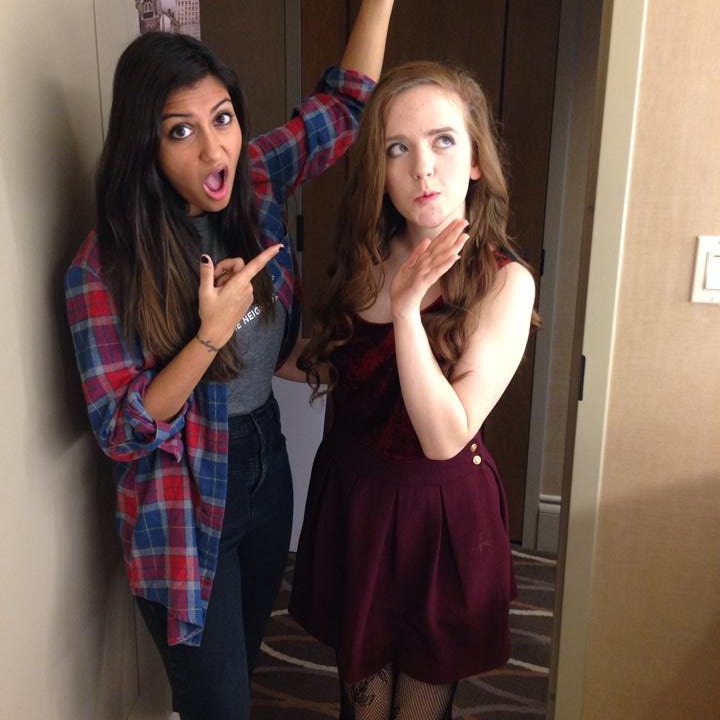