Brotherhood of the Traveling Pants (Part 5)

While the magic pants trap had worked well so far soon the girls ran into a hiccup. Kelly, who had left the pants out for her brother Vince, called Andrea frantically. She quickly explained that she left the pants out but she her Dad had come in to clean the room, before she should stop him he picked up her Yoga Pants. The spell quickly took effect and the middle aged father of two put on Yoga Pants and started to turn into a woman.

Kelly’s father Bill soon gained long blonde hair, a womanly face, wide hips combined with a bug butt and two round breasts. Kelly was freaking out, not only was she not going to get back at her brother she now had to figure what to do when the magic wore off and her Dad realized he was a woman now. 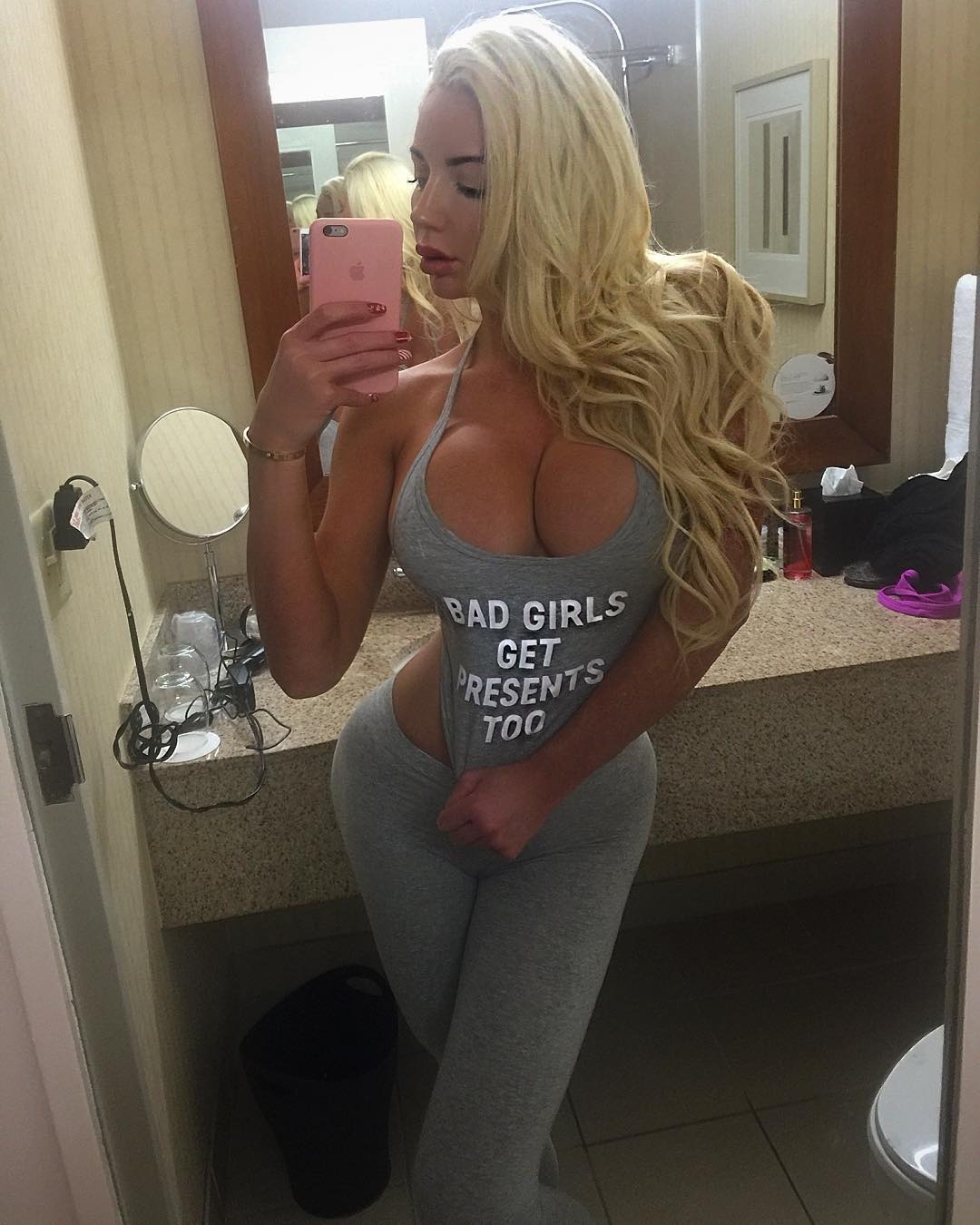