Lot’s of people were thrown off when the Great Shift hit, this included Craig(Middle) and his buddies Julian(Left) and Dustin(Right). The three of them used to be football players but after the Shift they ended up in the bodies of some local MILFs.

Julian was dropped into the body of Mrs.Clark, a teacher at the boys school. She was known for being attractive and now her body was Julian’s. Needless to say it only took a short amount of time for Mrs.Clark’s Student Body to be sent around in texts.

Dustin ended up in Samantha, Julian’s Mom. At first it was awkward for the two to hang out since Dustin was in the body of his friends mom, but soon they adjusted to the new complications and even enjoyed a little bonding time together. 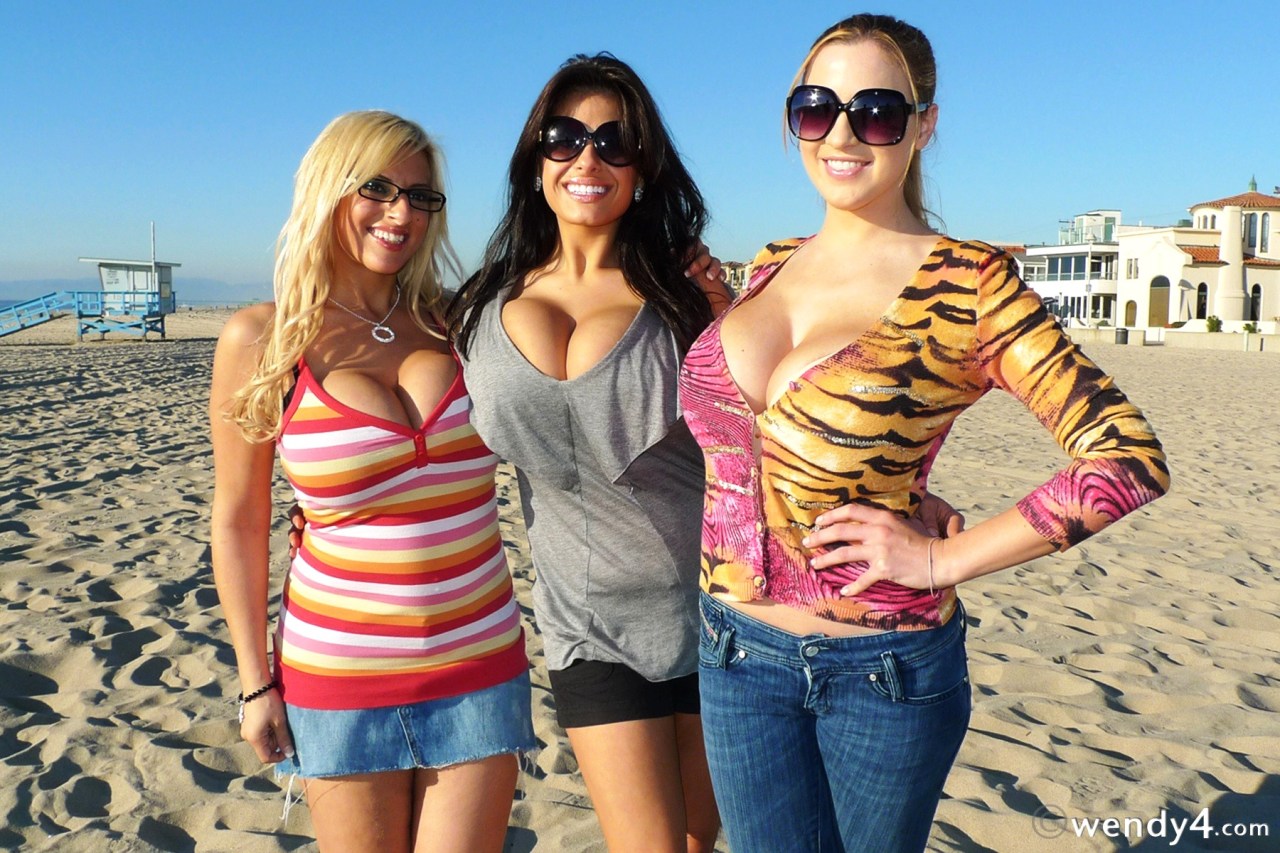