Jason sister Sandra hated him reading her diary no matter where she hid it he always seem to find it and took great pleasure in telling everybody what she had written down.

But he crossed the line one day when he brought her diary into school for show and tell.

He decided it would be a good laugh to show the boy that she fancied what she had written down about him which went around the school like wildfire which caused her no end of embarrassment.

She decided it was time to do something about his nosy attitude.

She was thinking of putting in exploding ink palette inside her diary so the next time he opened it it would cover him in ink.

So she went online looking for the right item but no matter what she did she was always directed back to the same site.

It off at her for $20 plus postage and packaging a diary that nobody but her could read.

After about the eighth time being directed back to the same side she bought one and 5 working days later her new diary arrived.

She did not see what was so special about it but she followed the instructions to the letter.

She wrote down her thoughts desires dreams in her diary and hid it in her new secret hiding place which she thought her brother did not know about.

Jason knew she was hiding her new diary under the loose floorboard in the kitchen.

He was just waiting for the perfect opportunity to grab it and read it & maybe embarrass her a little bit more at school.

He waited to she was out of the house the next day and pulled up the floorboard & started reading her diary.

But the minute he read out loud the first few lines of what she had written he started to feel strange and odd and no matter what he did he could not stop reading.

He did not notice the transformation that was coming over him as he changed from a teenage boy to a teenage girl his closed change to fit his new body and he was no longer reading his sister’s diary but some trashy love novel which he was so engrossed in he did not notice her enter the kitchen. 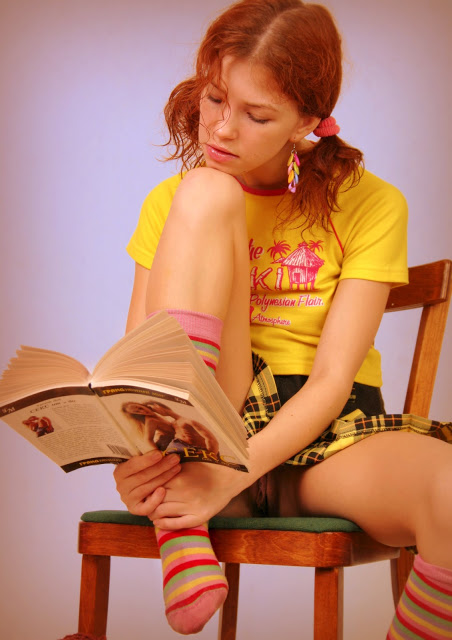