Having just turned Eighteen Johnny decided to be true to himself and become what he wanted to be, a woman. One quick trip to the store and he brought some Fem-X and started his new changes.

It started faster than he expected, the longer hair, the slimming body. his face contorted and shifted into that of a woman’s as his shirt started to rise from his growing breasts, he had thought it would be loose enough but soon the buttons snapped and his newly grown tits were exposed to the world.

“Wow…” Jolene panted catching her breath and looking at her tits “That went even better than expected.” 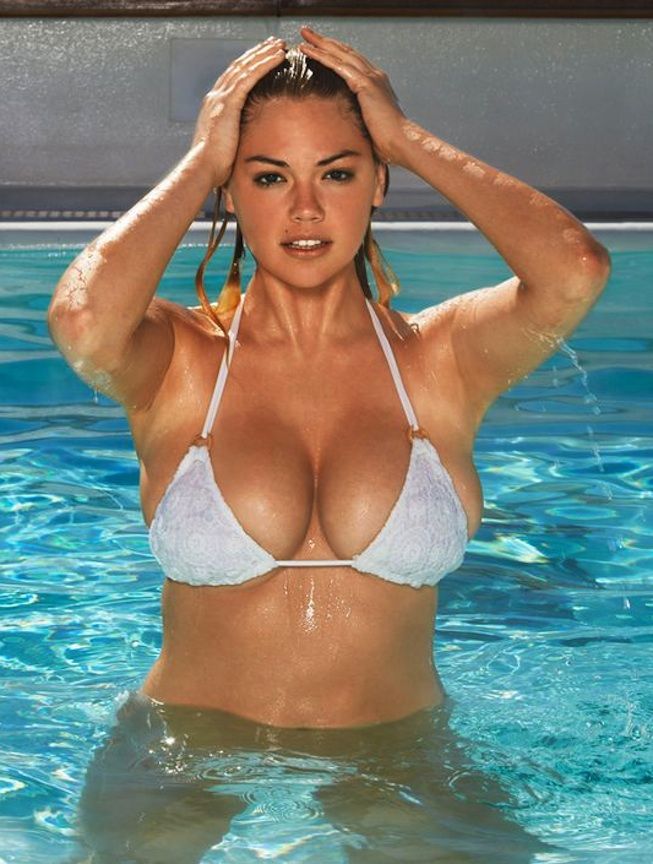 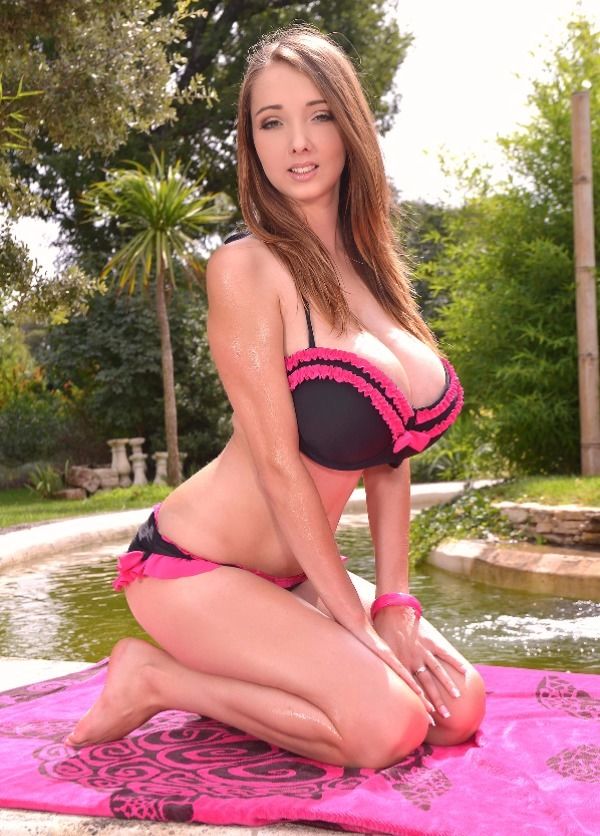