The receptionist at the entrance gave me a courteous smile when I entered the foyer. She looked good and I was single. I wasn´t in a rush so I took a moment and chatted with her. Turned out she already was dating someone. Bummer.
She asked me to sit down nearby and when it was time she would call out my name.

I chose a real luxorious leather sofa with room for three, but it was only me sitting there. The table was made from oak and an identical sofa was located on the other side of the table. The space I was sitting in was very roomy with a high ceiling and large pane windows going from the ground level almost all the way up to the ceiling.
And in the corner of this spacious room I saw a girl holding a sign which said “Vacant”. Fairly odd to say the least.
Was it a desperate plea of help so she could find a boyfriend? Better try not to bother, I was here for an important meeting.
Well, the time dragged along. I must have been sitting in that sofa for at least forty-five minutes. It was hard to ignore the girl in the corner, during all this time she hadn´t moved from the spot nor lowered her sign. But I could have sworn I had seen her blink.

One hour thirteen minutes. I was growing restless. After a while even browsing the web on your smartphone gets boring.
The girl-thing was still standing in the corner looking straight at me. She seems so lifelike. Was she a robot?
Despite my earlier promise not to bother with her my curiosity got the better of me and I walked over to her.

“Hello?”, I asked her, slightly apprehensive but I didn´t get a reaction from her. If it was a robot it was darned well made.
There! There! She blinked!
“You´ve got terribly strong arms holding that sign up for so long”. Still no reaction.
Hmmm. I walked around her to see if there were some kind of power cord attached to her, but nothing.
She seemed so lifelike.
Her chest heaved as she seemed to breathe so I brought out my pocket mirror and held it under her nose. Her warm breath condensed on the cold mirror and created a thin mist on the glass. At least that was proved, she breathed and seemed very much alive. I didn´t dare to take her pulse in case she would react to that and accuse me of taking advantage of her.
The girl looked good to be honest. Cute looking, nice body and a nice butt.
“I know you are just messing with me vacant-girl”, I said and looked her straight in the eyes with the sharpest gaze I could muster. Still no reaction. It was like the light was on but nobody at home. Her eyes stared back at me, unflinching. She blinked.
“Come on. It must be heavy holding that sign for so long”. Still nothing. It was slowly pissing me off being ignored like this.
I grabbed the sign, that should catch her damned attention, with my both hands and was just about to struggle a little with her when I felt this terrible sinking feeling in my gut and my whole body was covered in goose bumps.
I tried to let go of the sign but my hands betrayed me and refused to release their grip. Instead I began to feel a prickling sensation working its way up from my fingers, up my arms, up to my torso and from there spreading to the rest of my body.
What was happening?!
A jolt of electricity shot through my body and everything went black.

Seconds later I regained a blurry eyesight and I had control of hands again. I quickly released the sign and rubbed my eyes.
Odd. I felt long hair in my face. And my hands seemed thinner than before.
My eyesight returned and I was in for a shock when I saw the person in front of me. It was….me.
Me..he had a blank stare, just like the girl had had, and was holding the sign with the word “Vacant” written on it.
I had a terrible suspicion that soon was confirmed, I was in her body!
My head started to spin and I had to support myself at a wall to keep my balance. As soon as I had left my spot I…he…former me placed myself…himself where I had stood, the very same spot the girl had been standing all the time.
Memories started to surface, the first one was that my body´s name was Jennifer Simmons, working here as an intern. But I didn´t want to be Jennifer Simmons!
The sign! We didn´t switch until I touched the sign! I worked up a courage fast and grabbed hold of the sign exactly the same way as before.
I started to feel something in my gut and I got my hopes up. But nothing more than that happened than that. It turned out I really needed to use the restrooms. “Stay right there”, I told my old self and suprised myself with my high soprano.
With haste I entered the stall where I could find relief.
Sitting there I heard men outside the door. “Stupid. Stupid. Stupid”, I cursed myself and hitting my forehead with my palm. I had entered the Men´s room.
More memories surfaced that helped my with my hygiene and how to take care of myself. And I had to wait until the men had left the restroom before I snuck out. Luckily no one saw me.
I practically ran to where I had left my old self but when I got there my body was gone! Great, stand there the whole fucking day but disappears when I really wants you to stay…
I began to remember where I lived, an apartment half an hour ride from here. At least I had an safe escape.
“Mr John Wojtek, please report to the reception”, the loudspeakers suddenly announced. I sighed a feminine sigh. Not only had I become a girl and then my body disappear. Now I had missed my job interview as well.

I felt defeated.
A memory reminded me of the car keys in my left pocket. My old body had owned an Lexus IS, now I was driving an Toyota Aygo.
Apparently Jennifer loved that car, it was so small and cute. More memories washed over me and I truly conceded defeat. It was my car now, and it was I who thought it was small and cute.
I suddenly felt a an rush of urgency. Ugh, I needed to get home and feed my cat, Chili. I exited the building, waved goodboye to Charlotte at the reception desk and headed back to my apartment.

A year later.
I actually found John again. It wasn´t hard, I just called him. He suggested a date and we went on a few but we didn´t hit it off.. I was more Jennifer than John now, even though I can recollect all of my John-memories. But we became very good friends instead.
I find being Jennifer relaxing and fun, she…I am an easy-going person that usually have a smile on my lips.
As I said earlier I was an intern at a company, with my John-knowledge I managed to propel myself further up in the hierarchy and nowdays I have to use a business suit instead of the more relaxed jeans and a top. I don´t mind though, it suits me.
But well, you know, everything looks good on a beauty. 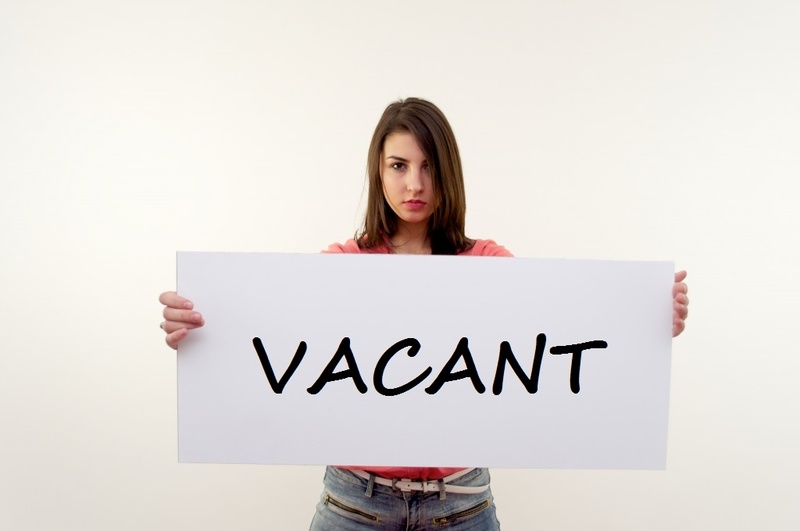