Better than being Dead

I’d heard the stories of the cursed pool. I knew what it would do to me, or at the least what the rumours would have me believe. However, none of that much mattered now. I had taken many wounds in the battle I had just escaped from. Two arrows jutted out from my back, and I had more cuts and gashes than I cared to count. In short, I was dying, and I knew there was no physician nor priest that could save me now. My only hope now lay in a curse in a pool of water. I couldn’t help but laugh a little as i realised my fate would be determined by the validity of an ominous legend, but I would do it. All I knew was I didn’t want to die.
The pool seemed altogether unimpressive, hardly the stuff of legend. I took only a second to scoff at its plainess before falling face first into the water. The weight of my armor pulling me down. That is when I started to panic. Nothing was happening. Other than me drowning, which I decided was bad. I began to flail as my body started to run short of oxygen. Just then what felt like a hundred hands started grabbing at me. They stripped away my armor, then started caressing my naked body. I couldn’t see, but I knew they were healing me, reshaping me. At some point I had lost consciousness. When I came to, I was floating peacefully at the surface, my surroundings still a haze, but I could feel the warmth of the sun on my skin. Without opening my eyes I knew that the legend was true. I was all woman now. My entire life as I knew it was over, but at least it’s better than being dead. 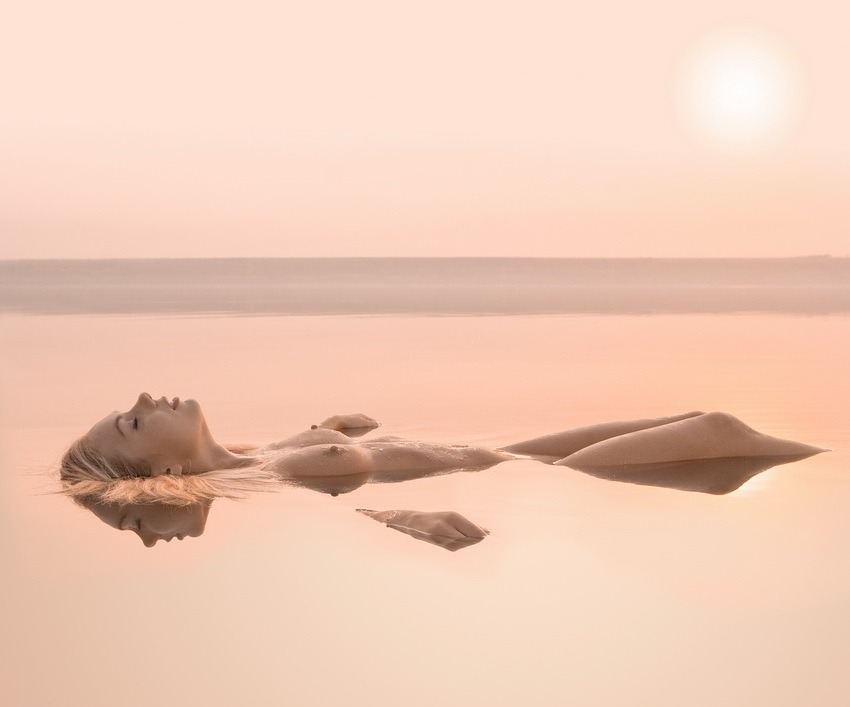