The game was just about to start and a sullen Jake sat in front of his TV and cursed the fact that he didn´t get any tickets to the game.

His love for the game and for his team, the Cleveland Indians, was without bounds, but his depressingly crappy economy made him unable to cheer his team to victory.
He sighed.
“I wish I could be at Progressive Field, sitting close to the dugout”.
And somewhere out there the Baseball Fairy heard his wish and deemed he was worthy.

Everything went black.
He blinked a couple of times and meanwhile he heard a large crowd cheering in chorus, the smell of dirt and grass and feeling the warmth of the sun touch his skin.
When his vision cleared he saw the game in full motion just in front of him. He rose from his seat in awe.

“Miss! Please sit down. You are blocking our view”, a man complained from behind of him. Jake looked around. “Yes, you”, the same voice said.
Jake noted that his body felt odd. His clothing felt way to snug on his body than he was used to.
“For crying out loud. Sit down!”, the voice called out.
Jake hurried to sit down. When his ass hit the seat it felt cushioned, which also was strange as the plastic seats rarely offered any excessive comfort.
Other parts of his body jiggled too and it began to dawn on him that something wasn´t right.

“Here babe. One cold beer”
A man sat down in the seat next to Jake, handing him an regular sized beer that looked awfully big in his small hands. He got a kiss on the cheek and a question if something exciting had happened while he was gone.
Jake went on to describe the last five minutes in detail.
The man gave Jake and amazed look. “Wow. You pay more attention to the game than I thought”.

The Baseball Fairy felt satisfied with his work. One of the teams greatest fans had to sit at the best spot, but that particular spot was already taken by Malena Richards, a girl that had a mild interest of the game and were more concerned showing off her body and to keep her baseball loving boyfriend company.
To the Baseball Fairy it just felt prudent to send Jake into Malena´s body.
Everybody wins!

(Except for the Detroit Tigers that lost the game, much to the joy of the new Malena) 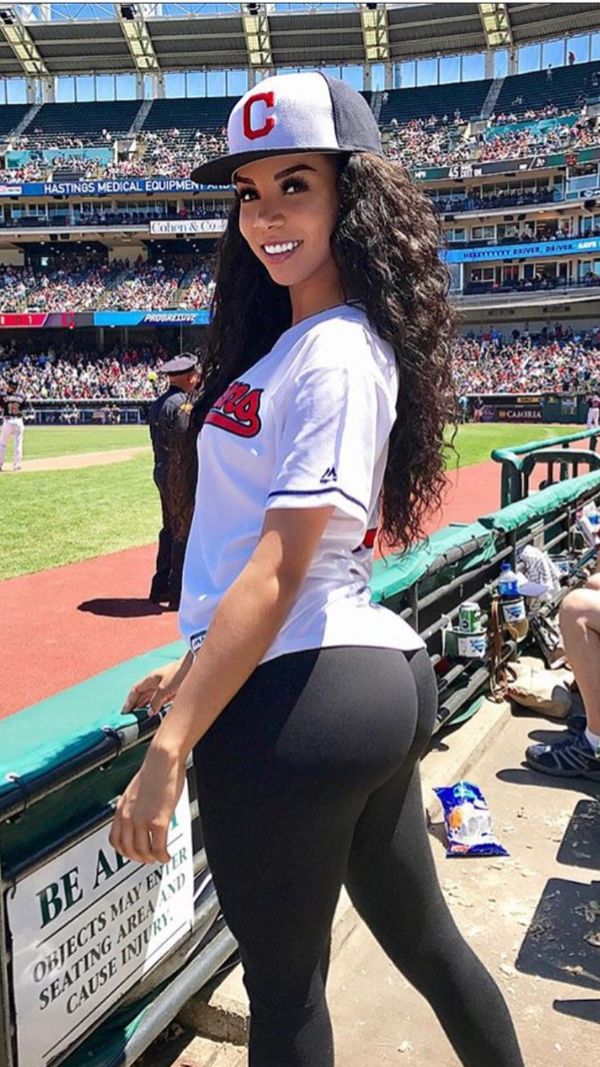