I can’t believe I’m about to do this. A few months ago I was a grown-up man, happily married… Now I’m a teenage girl about to have sex with her new boyfriend.

The Blue Orb mixed everything. For me it wasn’t that bad when I think about it. I got younger, I’m pretty, I’m healthy. Some didn’t have this luck.
But still. Who would have thought I’d be banging one of my son’s best friend ?

When it happened, I swapped genders with my wife. Then, I swapped ages with my son. My sexual orientation got reversed thanks to his girlfriend who was staying at ours.
The boobs I got later on. I swapped them with a woman walking by in the street.

Those were the physical changes. What I didn’t notice immediately was the mental ones.
I got my sons tastes in music, which made me a big heavy metal fan. From him I also got a passion for video games. You could basically say I was a hot gamer girl…
But I also got the mannerisms of his girlfriend, who was very shy and prude.
However, the sex drive I kept from my old self. Only now, I was craving cocks due to my sexual orientation change…

Yup, life for me changed drastically. But imagine what it’s like for my family now ! 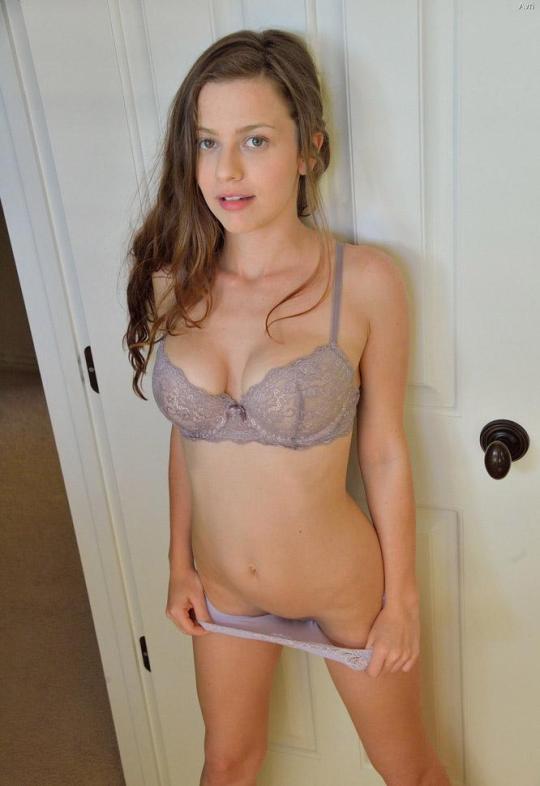