At the Bodyswap Clinic

Not many people was aware that the Bodyswap Clinic not only swapped people, they also had additional bodies in storage. Don´t ask me how they got them but they have.
It cost extra of course.
The people at the clinic showed me a catalogue to chose from, full with measurements and additional info in addition to the spinning 3D-model.
Already from the beginning I had a clear idea of what I was looking for, and I found a body that matched my expectations well enough for me to get interested.
“That one”, I told one of the employees.
The brought me down to the basement where the pods with the bodies was stored and opened up one of them so I could get a better look.
I felt how my heart skipped a couple of beats and I felt this peculiar knot in my stomach. In person she was even better than I had imagined.
The technician stood by me in silence as I gazed upon the body in front of me. They had instructed me that I wasn´t allowed to get too close because of sanitary reasons, but even from distance I had seen enough.
I gave the technician a nod and told him that this was the one I wanted.

He lead me into a another room where he attached various cables to my body before hitting the switch.

“Here are your papers, ma´m. Your new name is Amanda Higgins, and all additional info is in the file we send with you”, the woman that worked for Bodyswap Clinic said on the other side of the desk as she handed me a bunch of papers.
It felt strange when I reached for them, rubbing my boobs in the process. Something I had to get used to.
I was satisfied with my choice, I was a woman now. A member of the fairer sex. I had envied them for looking so desireable and now, with some help, I did too. I shook the hand of the woman on the other side of the table and rised from the chair, fixing my skirt in the process. Female clothing could be so constrictive at times, but it did at least give a good show of my new curves.
I exited the building and put on a pair of chic sunglasses, that added to the air of mystery around me. I could already notice men sneaking glances of me as they passed by, which filled me with satisfaction.
With one foot in front of the other I walked down the street in my high heels towards my new life as Amanda. 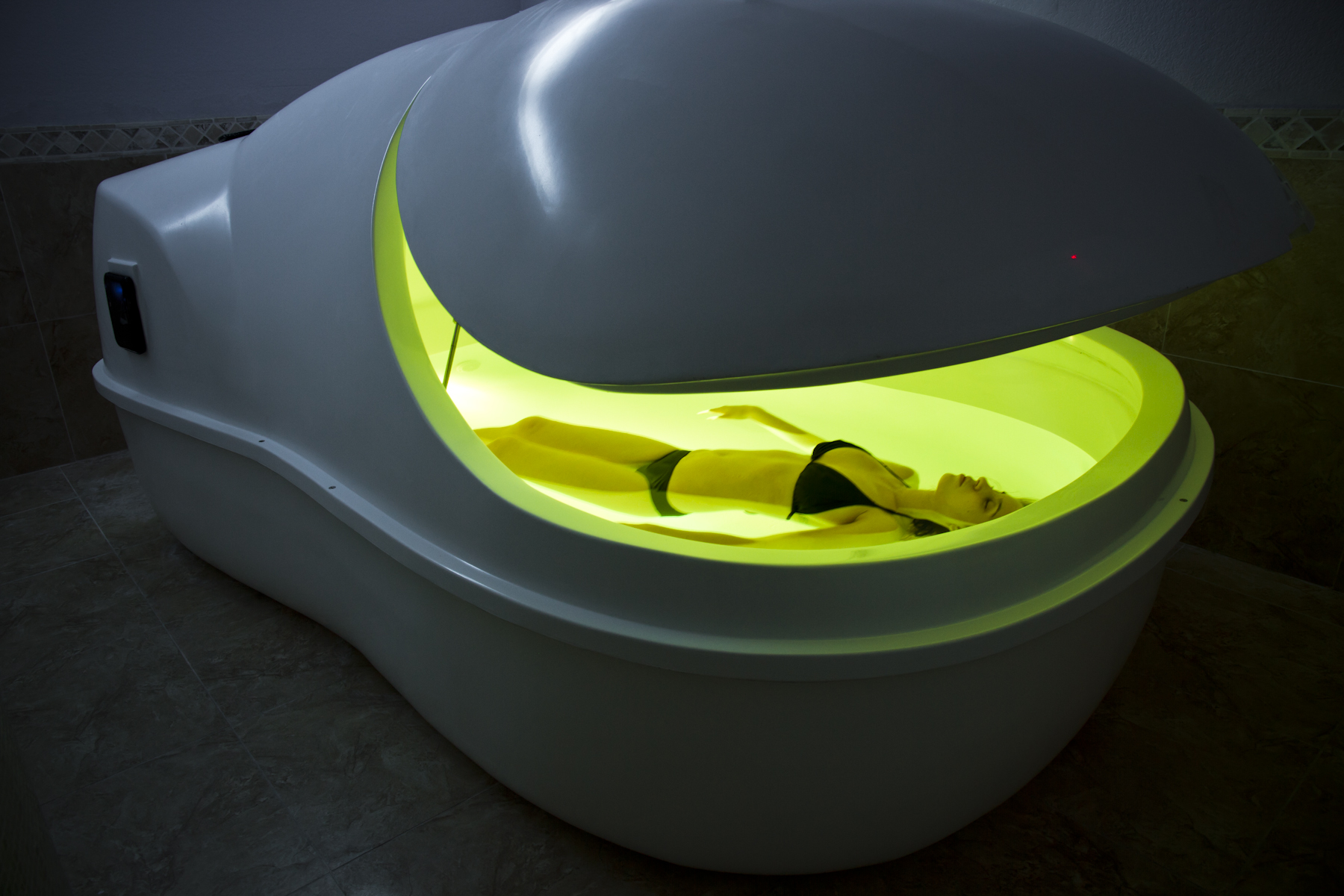