“Adam, I’m back! I’ve got pepperoni pizza and beer and—wait, who the heck are you?!” James exclaimed, shocked to find a topless redheaded girl in his living room. The girl gave him a sultry look and bit her scarlet pantyhose with her pearly white teeth. James couldn’t help but stare at her tits. “W-where’s Adam?” he asked.

“I’m April, lover boy, you haven’t already forgotten me from last night, have you? It’s my birthday today, so I’d expect better from you and—” the girl said, trying to look all serious, but then she suddenly cracked up in laughter. James was dumbfounded at this behavior.

The girl rose and clapped him on the shoulder playfully. “Hey, I’m ADAM, you slow slug! Who else do you think would be here? I’m just having a little fun here with that dusty old spellbook we found when we raided Headmaster Wagner’s office. It is April Fool’s Day, after all, so I was just pranking you. Now let’s have some beer,” Adam said, popping open a cold one.

James’ mind kept whirring to try and process the fact that his roommate was in fact this sex goddess in front of him. “Adam,” he said slowly, “I’ve always been slower than you at magical matters. But I did read the opening flyleaf of the book: it stated clearly that all spells cast from the book were binding and would potentially carry mental effects. That’s why I’ve been reluctant to play around with it. I fear that you’ve just done a very foolish thing, and I think we ought to return the book to Headmaster Wagner to see if he might be able to fix this. Sound good, bud?—oh, uhh!” James grunted as ‘April’ knelt, unzipped him, and wrapped her lips around his cock.

James was torn. Should he report this incident to the magical academy? Or should he just accept that Adam, now April, had gotten what he deserved? In the end, his lust got the better of him: “Oh April, suck it April!” James cried, grabbing her red hair. 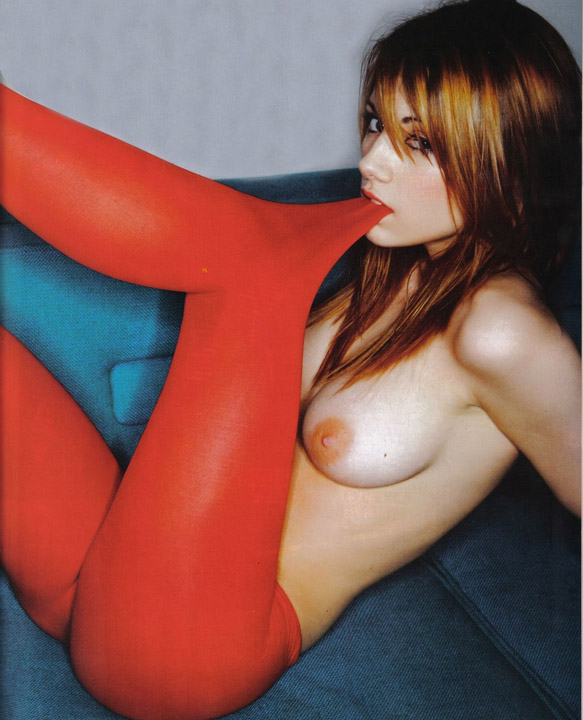