It’s been six months since Harry and Beth switched bodies on a bet to see which life was easier, and once Beth in Harry’s body decided to take off and leave Harry in Beth’s sexy body, Harry took it pretty hard. He stayed in Beth’s, well, now his apartment for over a week, literally crying his eyes out (thanks to all of the female hormones running through his body). Harry didn’t know what to do with his life. He thought for sure his life was over.

“Thanks Brett!” Scarlett a.k.a Harry/Beth responds.

Once Harry, now Beth, got over feeling sorry for himself for what he lost, he realized that this may be a blessing in disguise. He’s now a young and extremely attractive woman that can get any man he wants to do anything for him…er…her. It was then and there that the new Beth decided to use her feminine charms to her advantage.

She got a job working at a high end gentleman’s club in the nicer side of town under the name “Scarlett.” With her well-endowed figure, she quickly became a hit and worked her way up to a prominent act at the club. She was raking in hundreds upon hundreds of dollars every night from all the men that loved to watch her dance. She never went to the back room, but she did give lap dances for a sizable fee. “Scarlett” was not cheap as she was a headliner.

“Time to go out there and wow those old rich men,” she says as she snaps a picture of her set attire. Virginal white was the way to go tonight. She would be playing the role of the shy virgin in her set. She walks out from behind the stage as her music begins to play, swinging her hips side to side. As she looks over the suckers in the crowd, she notices a familiar face. Her eyes grow wide. 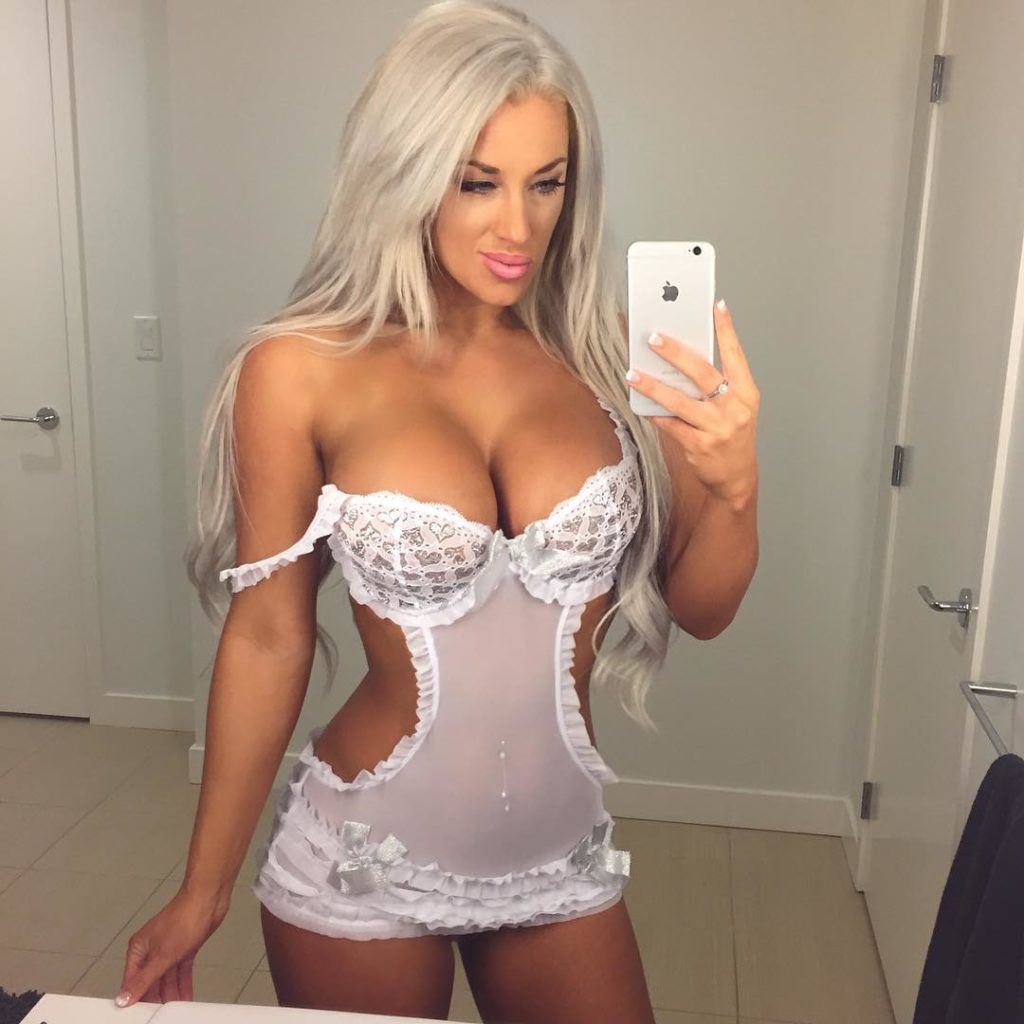