A long way ahead

Greg crawled out of the bed quietly, trying to not wake up the person sleeping next to him. He picked up the underwear lying on the floor and put them on. He went to the living room in complete darkness, still unfamiliar with the house he was in right now. He flipped on the light switch and was greated by his youthful body. He stared at his two frim breasts and gave them a squeez, still amazed they belong to him right now. “I still can not get used to it” a soft voice came out of his mouth, the voice that belonged to his daughter in law Lizzy.

Before he swapped bodies with Lizzy, Greg was a happy man living with his wife. His son got married and moved out, meaning Greg will have pleanty of time alone with his wife. It happened one day when his son and daughter in law came to visit. He was just leaving the garage when they bumped into eachother. To his shock it made them swap bodies. What was even weirder was that Lizzy didn’t seem to remember who she was. She just helped him to stand up and apologized, like nothing more had happened. Later on Greg had to go to his new home with his son, who was now his husband.

Greg now had to adjust to his new life. He feelt guilty for deceiving his son when he pretended to be his wife, but what other choice he had? Tell his son that his love is now a 50 year’s old man, and that the man is in his wife’s body? The poor boy would be shattered. Greg also had it hard playing the role of a lovely wife, he still got shivers when he recalls their nights making love and how he moaned pleading for more. Aside from some inconvenience Greg felt like he will be able to settle in his new life, maybe even start to enjoy it. Of course it will take some time and hard work as Greg was still uncomfortable in a woman’s body 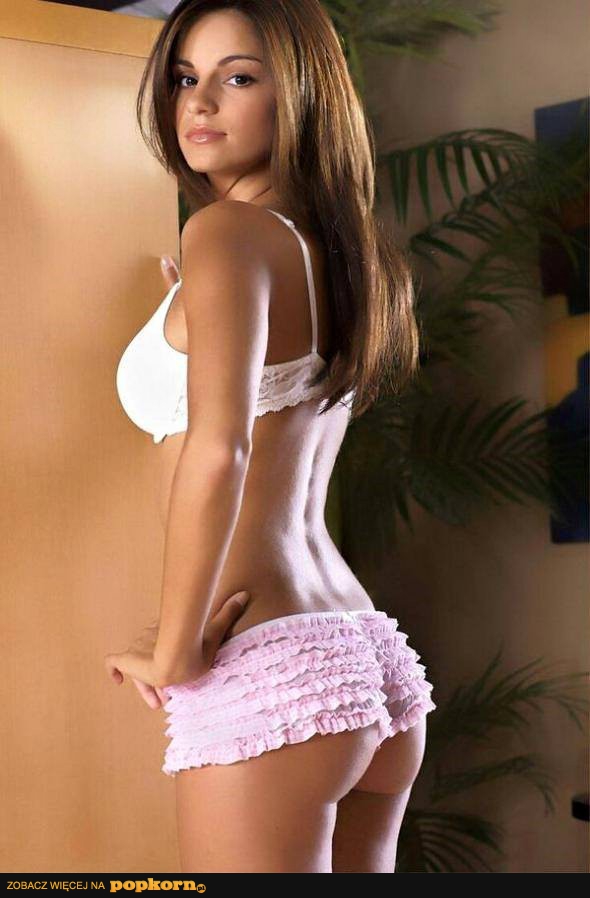