A Good Idea After All

Four days ago, I was a man. That was when my girlfriend decided to spice things up in the bedroom, and use me to live out her lesbian fantasies. Now she said she had another surprise for me.
“Here babe,” she said as she walked into the room. “Drink this.” She handed me a potion of some sort.
“And what’s this going to do?” I asked cautiously.
“Just drink it!” I had learned not to argue, and so I uncorked the bottle, and downed the drink inside. Almost as soon as I had, I felt a burning and itching, just below my breasts. I reached down, and felt two small bumps. Two small bumps with two larger bumps below them, and the two larger ones were swelling. they felt almost like…
“Breasts?!” I shouted, and my girlfriend squealed with delight.
“Yes, breasts! I thought maybe I’d spice up your chest a bit, he-he!”
“Spice it up a bit? What, were my huge puffy nipples not enough?”
“Well you know I find those sexy, but now you have four of them!” she reached over, and squeezed one of my new tits. The burning had subsided, and now I looked down to assess the damage.
Below my first pair of breasts, was a second pair, nearly identical to the originals, but slightly smaller. I looked up for a moment, and saw my girlfriend had taken off her shirt, revealing four boobs of her own.
“You don’t think I’d let you have all the fun?” she said lustily. I smiled back at her, posing sexily on the couch, as she walked steadily closer to me.
Maybe this was a good idea after all… 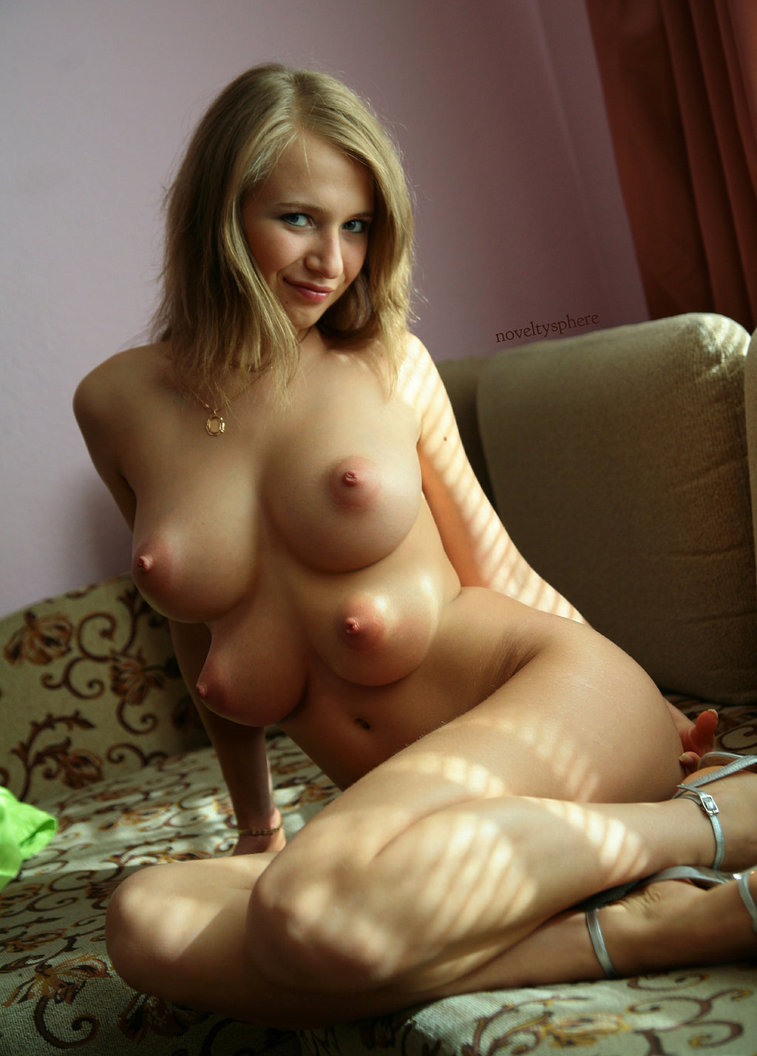