Being a meek Asian trophy wife was hardly the summit of Harry’s dreams, but he’d had few choices right after jerking off to his neighbor during the FOSE landed him in the body and life of Keiko. His family had married him off to some useless corporate exec with a small dick. Harry wasn’t happy with that, but he’d kept his mouth shut to avoid exposing his true identity to his new parents.

Harry had almost resigned himself to a life of submissiveness as Keiko when he suddenly received a phone call from his uncle Soichiro in Hawai’i. “Keiko-chan, I’m sorry to tell you that your aunt Miharu has just passed away,” his uncle said. “We never had a child of our own, but you’ve always been a dutiful niece for us, better than a daughter. Aunt Miharu’s willed her entire fortune to you: lands, titles, a million dollars in savings accounts and such. I’m getting old and also want the best for you. Cherish your life, my beautiful Keiko.”

Harry could hardly believe his ears. When his husband Marty arrived home, he found a completely changed woman pleasuring herself on his special “exec chair,” of all places. “Get off that chair, woman! And where’s dinner?” Marty demanded, only to receive the reply: “Cook it yourself, you idiot.”

Marty raised his hand to smack her, but she grabbed his wrist and pinned him down. “K—Keiko?!” he exclaimed.

She stood over him and zipped up her blue silk coverlet. “I’m not your weak little trophy Keiko anymore. I am a woman, and I demand respect. Sign the divorce papers before you go,” she said, going to her wardrobe to get dressed. Marty signed the form with quavering hands. He wasn’t much of a man, but she was all woman. 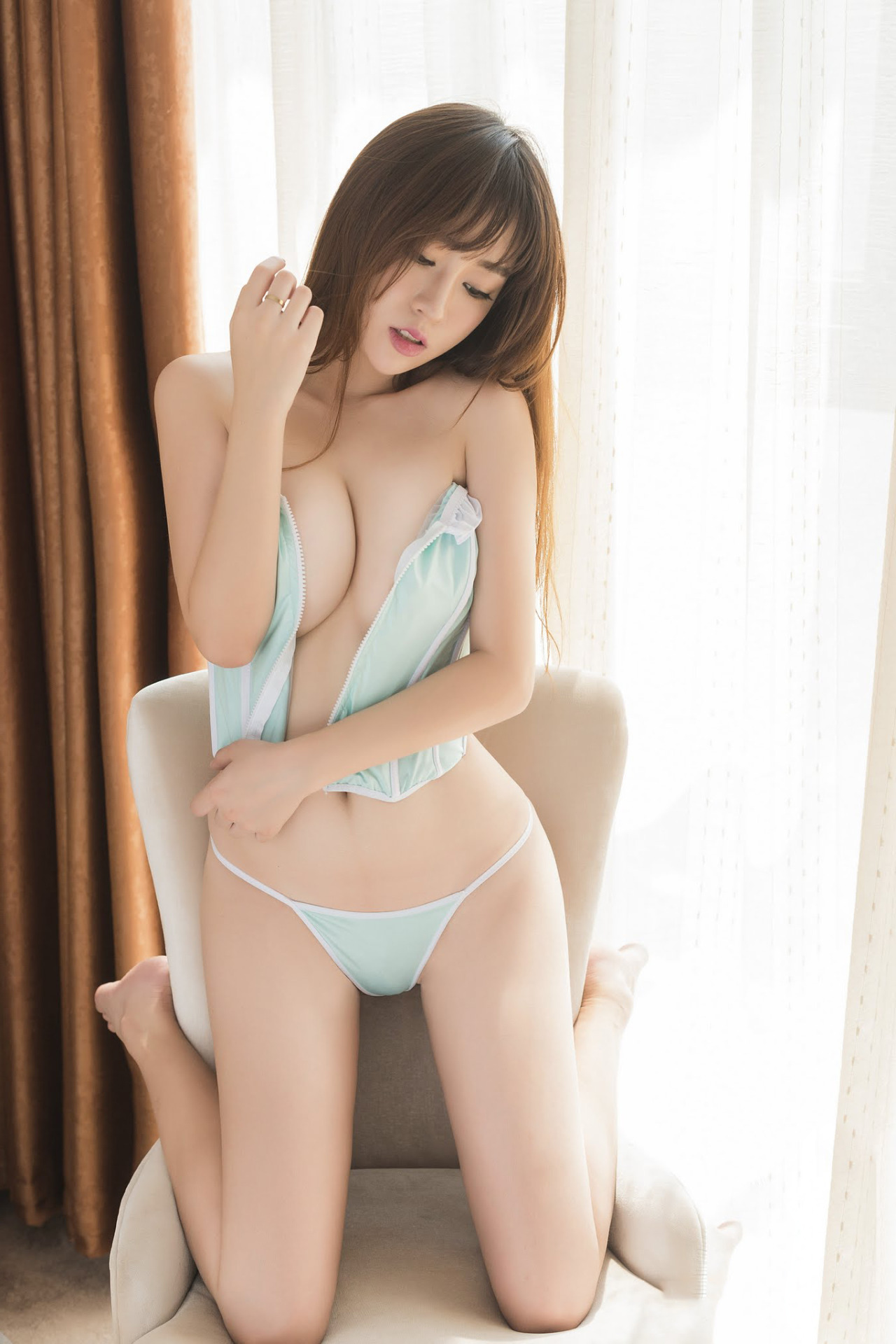