Aleksandr crossed his arms over his bare chest and stared indignantly at the immigration official leering at him. He let fly with an explosion of expletives, some in Russian and some in English.

“Suka, b’lyad, pidaras, bastard!” he said. “Is this how you treat refugees, you ignoramus? I’m not from Russia, I’m from Ukraine, you idiot!” Aleksandr was really angry now, but the winter cold was getting to him. The officer’s magical spell at the border had left him with nothing but tits and a pussy and a set of fur boots. That was probably what the officer had wanted: some refugee fuck toy to play with. But Aleksandr wasn’t gonna stand for this, even if he had to stand naked in the snow.

At that moment, an American truck pulled by: it was a UN convoy, so he shouted, “Take me! Take me, I’m just a poor woman seeking freedom! Please!” The truck squealed to a stop.

The driver stepped out and gave the border officer a thorough tongue-lashing before offering a hand to the distraught female that was now on his hands. “Miss?” he asked, “Would you like a cup of soup? Or a baguette? Our French fries from Paris are unfortunately cold, I’m afraid,” he said, offering her a quilt which the girl gratefully accepted. After all, Aleksandr was a ‘she’ now, and she might as well accept the fact starting now.

“I’m Winter,” she said, gulping down some hot soup. “Thanks for the soup, and thank you for the quilt. You are a gentleman.” She laid a hand on his crotch and blinked suggestively.

“No problem, Miss Winter, and there’s really no need to—oh!” the driver exclaimed as this strange Russian beauty unzipped his fly and started blowing him.

“Spasiba,” she said, sucking vigorously. “Spasiba, it means thank you.”

“I see and umm, uhh, uhh, ughhh!” was all the driver could manage as he sped her across the Polish border back to his base in Germany in the snow. 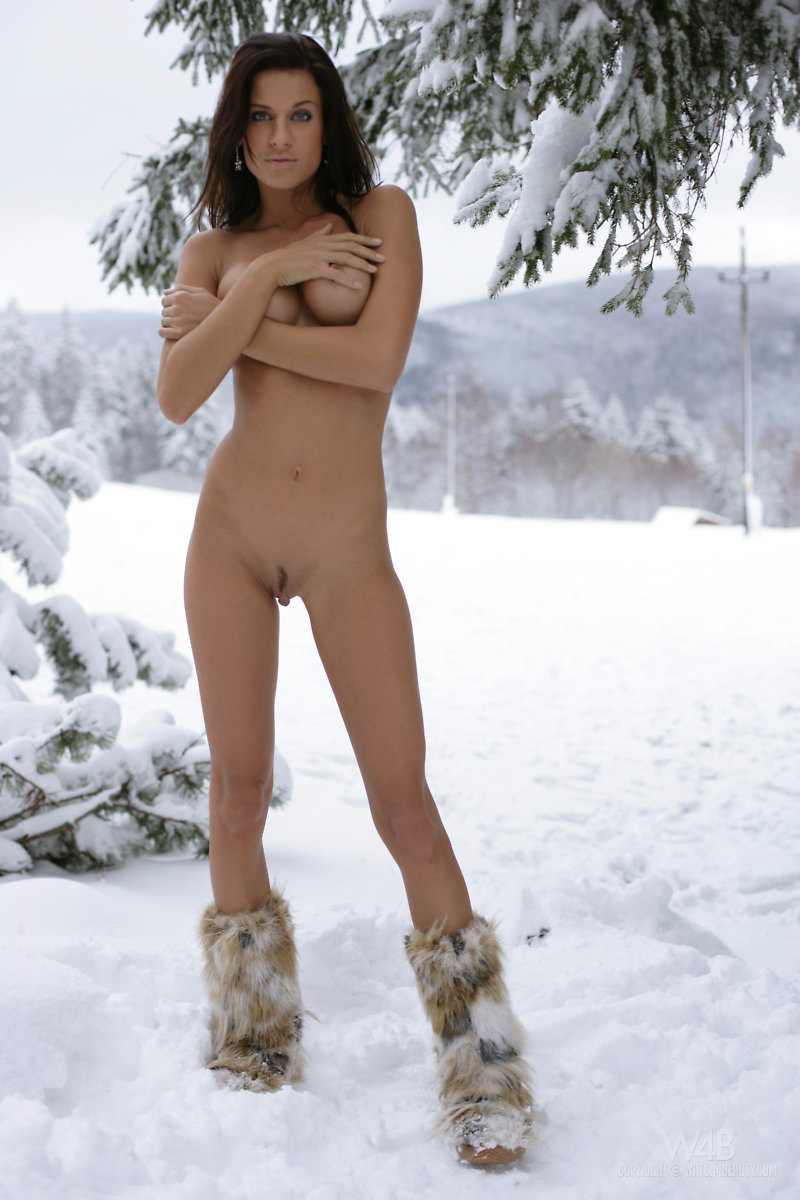