Will and his girlfriend, Katie, had been together for a long time when they broke up. Katie was furious when sh found out that Will had already moved on to another woman, so that day she went to her friend to plot revenge on Will. Her friend was a witch and knew exactly what to do to punish Will. The next morning Will wakes up as he usually does, but notices he has put on some weight recently. He decides that he will workout later that day, and instead gets ready for work. As Will is walking down the street he notices how he appears to be shorter than usual. He casts it aside as his brain messing with him. When he arrived at work his hair had lengthened a lot compared to when he woke up. Will was starting to get weak and tired, so he told his boss he was going to be leaving early. As Will was walking home again he couldn’t help but notice there was more of a jiggle in his but as he walked along the street. Will rushed into his apartment and tore off his clothes. He had put on much more weight and his pecs were now puffy, while his penis was erect , but noticicbly shorter. At that moment he passed out from dizziness. When Will came to he found he had a text from his ex, Katie, it read, “Send pic.” So Will obliged and went to his full size mirror but when he looked up he was in for a surprise as he know had long dark hair, boobs, and a pussy. He no she’ was a girl. She snapped the photo and sent it to Katie, who was pleased with the outcome. While Will was freaking out from the sudden change from a tall, lanky man to a short, chubby woman. 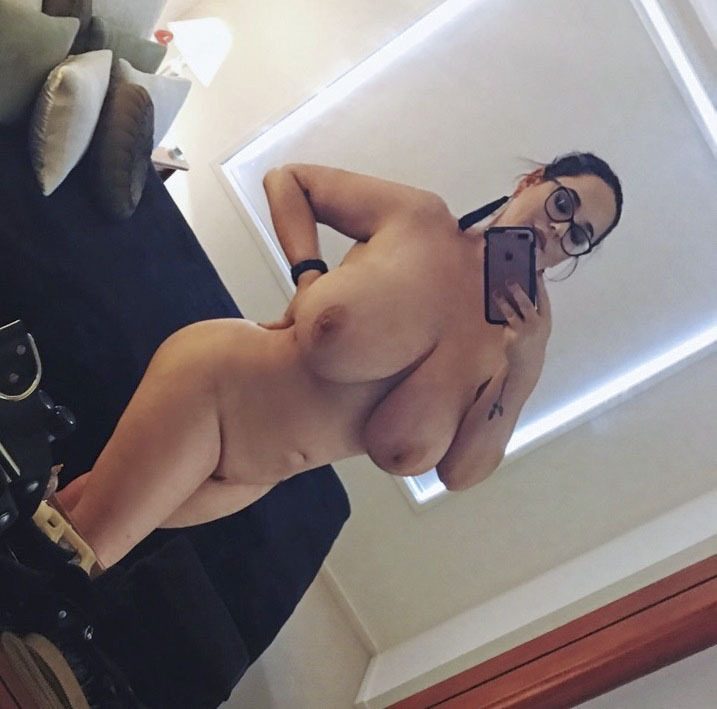