To have and to hold

Lawrence and Sarah married for selfish reasons; him for her beauty, her for his wealth. They were good friends but neither truly loved the other, and both missed the chaos and excitement of single life. In most circumstances this would mean divorce, but Sarah had heard of an exciting new form of couples counseling that used state-of-the-art technology to help spouses connect with one another. They both thought it would be worth a try.

They stripped naked and lied down in the machine together. They felt the whir and humming of high-tech devices, and both felt unimaginable ecstasy as their bodies softened and melted. Their bodies fell into one another, excess mass simmering off like lint from a washing machine, then formed together into an amalgamation of everything that made them, well, them.

The new person had all of their memories, and a mixture of their personalities. She loved movies, like Lawrence, and dancing, like Sarah. She sauntered out of the machine, feeling her body all over, inquisitive hands exploring new flesh.

She was older than Sarah, but she didn’t much mind, because the age had only increased her beauty. Her intellect was also greater than either of her “parents”, and suddenly the problems in the relationship that birthed her didn’t seem quite so huge. She put on Sarah’s underwear and Lawrence’s glasses, and walked to the front desk.

For most, a brief time with this new perspective would be enough to fix any problems in a relationship. It was hard to hate someone if you understand everything that made them the way they are, and the new knowledge made it easy for the partners to help each other through their issues. Then they could defuse and live happily ever after. But Laura, as she wanted to be called, found she no longer cared about fixing the marriage. When she was two people she had wanted to be single again, and that was still the case. Now she could be single together.

Laura paid the specialists, put on Sarah’s clothes, and entered the world for the first time, eager to mark her mark on it. Maybe one day she’d settle down again, this time for real. 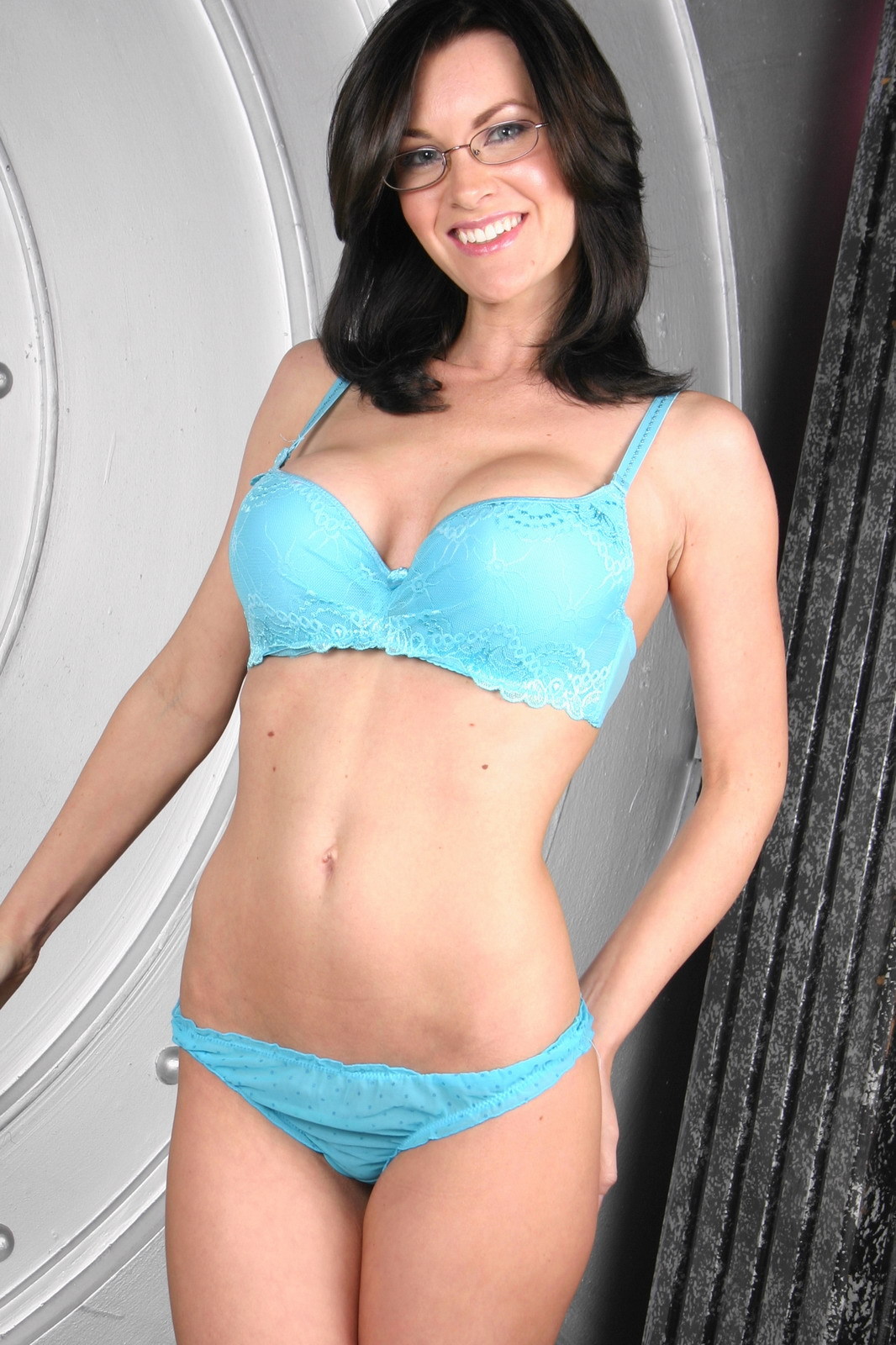