Thought It Was Funny

Henry thought it was funny, when his friend used the magic wand to change him into a busty blonde secretary. He even smiled and opened his coat up to expose his cleavage a bit more! His smile would soon fade when he realized his friend made the spell permanent by breaking that particular wand that was used to change him! No other wand would work on undoing the other wand’s magic, so he was stuck.

Henry said in his new voice, “Oh no, that means I’m stuck with these things on my chest, and this… this… PUSSY for life, and oh my feet hurt in these flipping heels, and the hose are hot and making my feet sweat!”

His friend Jerome said, “Well, too bad, this is what I wanted, my own personal secretary. Now you can come work for me in my office as my assistant in work and pleasure!”

Henry’s heart sank realizing what that meant, as he felt his long hair with his tiny hands with the red long nails, then hefted his boobs in horror. 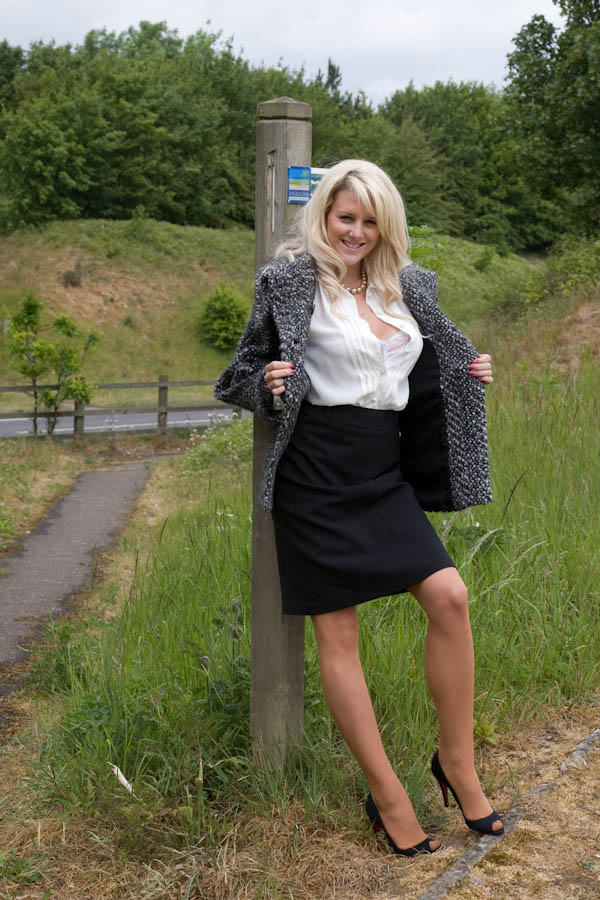