They All Got Their Wishes

Natalie Nuggets, however, was jealous of Tessa and Jessica’s larger boobs than hers, but glad what she had felt good. Jessica was jealous of Tessa’s bigger boobs than hers, but grateful she didn’t get the smallest of the three like Natalie did! Tessa was glad she had bigger boobs than Jessica or Natalie, but realized her back was already killing her, and in public with boobs this big she would stick out like a sore thumb! They all had their pluses and minuses, but in the end they all three were glad they were chicks instead of dudes, and glad they had nice boobs. 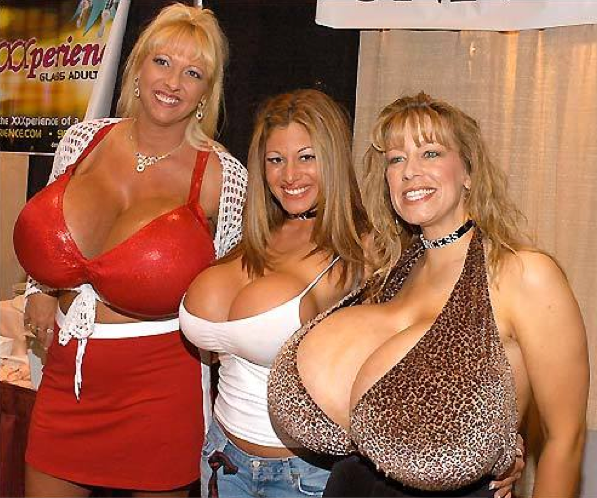