If there is such a thing as justice, I guess I deserve this. After all, it was my own process that did this to me. I was a scientist doing pure research. My ideas were, controversial, to say the least. I believed it was possible to combine technology and magic to change the physical property of matter. I was approached by a man who claimed he was from the government. He asked if my process would work on people and when I said I didn’t see why not, he offered to fund my research. He said he for saw great potential in my process as a healing tool. With the influx of cash and what I thought were volunteers, progress was rapid. After several successful tests, I was asked if the process could change the gender of the individual. This was presented as a way to help trans gendered people. In a matter of months, we could not only change the gender and apparent age of the individual, but give them any attribute or look we desired. Soon we were turning out beautiful women by the bus load. I had no idea there were so many trans gendered men who were willing to volunteer for an experimental process.Admittedly, not all of them looked particularly happy when they arrived but seemed happy enough after they were changed. By now, the process had been simplified to where just about anyone could do it. A few strokes on a computer key board and you could create any change you desired. Up till now, I had been caught up in the research and development of the process. I had’t really paid much attention to what was being done with my process. Now that we were successful, I had time to step back and look at what we had accomplished. I was shocked to realize we were still changing men into beautiful women at an accelerated pace. Not only that, most were arriving under guard and shackled. I immediately went to the government man with my concerns. He just smiled and said not to worry. Angry, I threatened to go public with the process. I guess that was a mistake. I’m now a very beautiful woman, kneeling naked before my master. My back is straight and my head is up as stare straight ahead at the bulge in my masters trousers. My eret nipples and wet pussy are vivid reminders that my process worked. 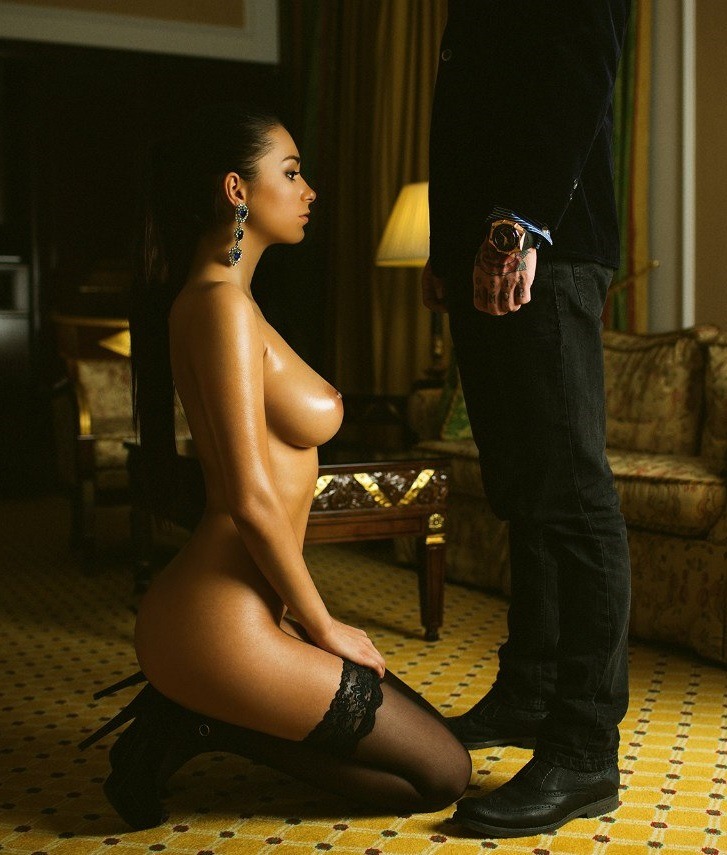