Jessie kept talking about the new expansion, and his friend was tired of hearing of it. His friend didn’t even work at Jessie’s company, and didn’t care if his offices were expanding. His friend Lee had a wishing coin in his pocket all day and wanted to try it. He realized it probably wouldn’t work, but had to try at least.

Lee said, “I’ll show you expansions, I wish your chest would expand and you become a super busty blonde with expansions of your own that I can actually enjoy.”

Jessie freaked as his chest grew out, and so did his hair. His cock became a pussy, and his clothes changed too, his black slacks becoming a tight black skirt, his socks becoming sheer to waist suntan pantyhose, his loafers, 4 1/2 inch heeled patent black pumps, and his shirt a cleavage revealing cute cotton top. Massive earrings appeared on his ears, as a light mist of makeup appeared on his newly changed pretty face.

“Wow, Jessie, or Jessica, ha, yeah, much better. How do you like the new expansions, my dear woman? You can be my play date now, and become a secretary at my company. After all no one will believe you were ever Jessie.”

“What is this? My chest is so big, so heavy, my voice so high. Change me back! I can’t be your girlfriend or secretary. What’s wrong with you, how is this even possible. I’m wearing a freaking skirt and pantyhose for crying out loud. These boobs are immense, oh my soooo big,” said the new Jessica in shock and awe.

“No can do Jessica, you see the coin is gone, good for only one wish, and it was a rare family heirloom, so no such luck. If you want a place to stay and a job with no ID as this lovely woman you’ve become, you better be my woman now, or be on the street with those heels and big boobs, your choice JESSICA,” said Lee smiling.

Jessica had tears going down her face as she realized she had no choice, and would have to deal with her own expansions, and not her former company’s any longer! Another expansion she noticed was her new man’s bulge in his pants! 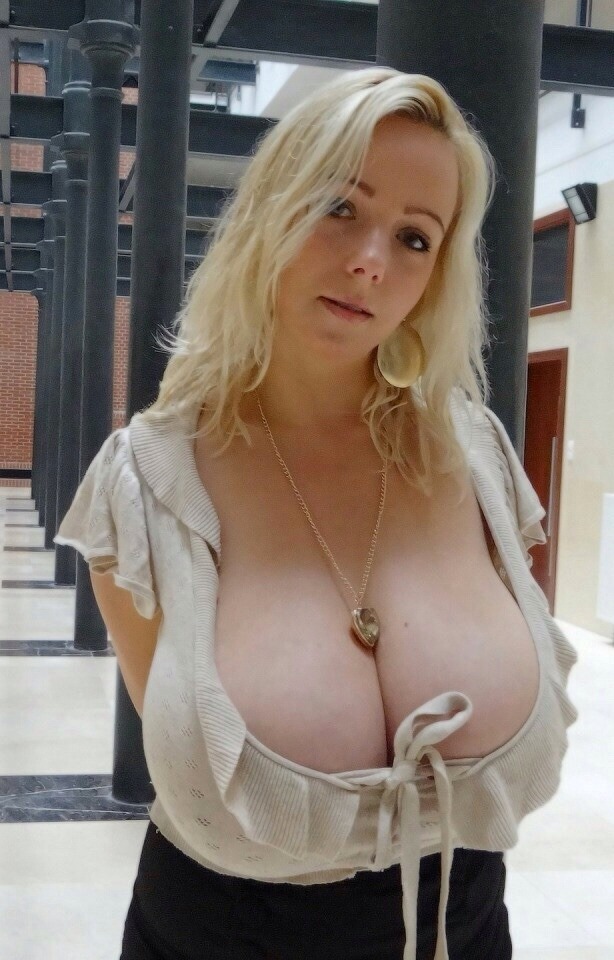