“I can’t believe this is happening.” Dennis said looking around the room as he ate alone.

His formerly short hair was already at his shoulders and his nipples her sore and sticking out more and more as his breasts . It had been about three weeks since he was diagnosed with Second Puberty. His life had all but collapsed as a result, no one at school talks to him and now he’s considered the freak.

“It’s a pain, I had to start wearing a bra and it’s pinching all over.” The Bully sighed “And my whole body feels all tingly…not to mention my dick is…well you know.”

“It’ll get better.” Parker said “Look I know we started off bad but we’re in the same boat now, so if you wanna talk I’ll be here.”
—–
“Dennis let’s go!” Parker called.

Parker headed into his friends house and found the female looking boy putting on his shirt.

“Sorry jsut got out of the shower.” Dennis said brushing his hair.

“No big.” Parker said “We’re still early for the party so don’t rush.”

Over the last few months Dennis and Parker had bonded over their mutual affliction and now were best buds. Dennis had grown into quite the busty lady with long frizzy hair and two big tits.

“Hey Dennis I was thinking we should start a club.” Parker said.

“Well more like a support group.” Parker said “For guys like us, one’s with Second Puberty, we had each other but some don’t have people to talk to about their problems, the changes and feelings, maybe we should start a group to help.” 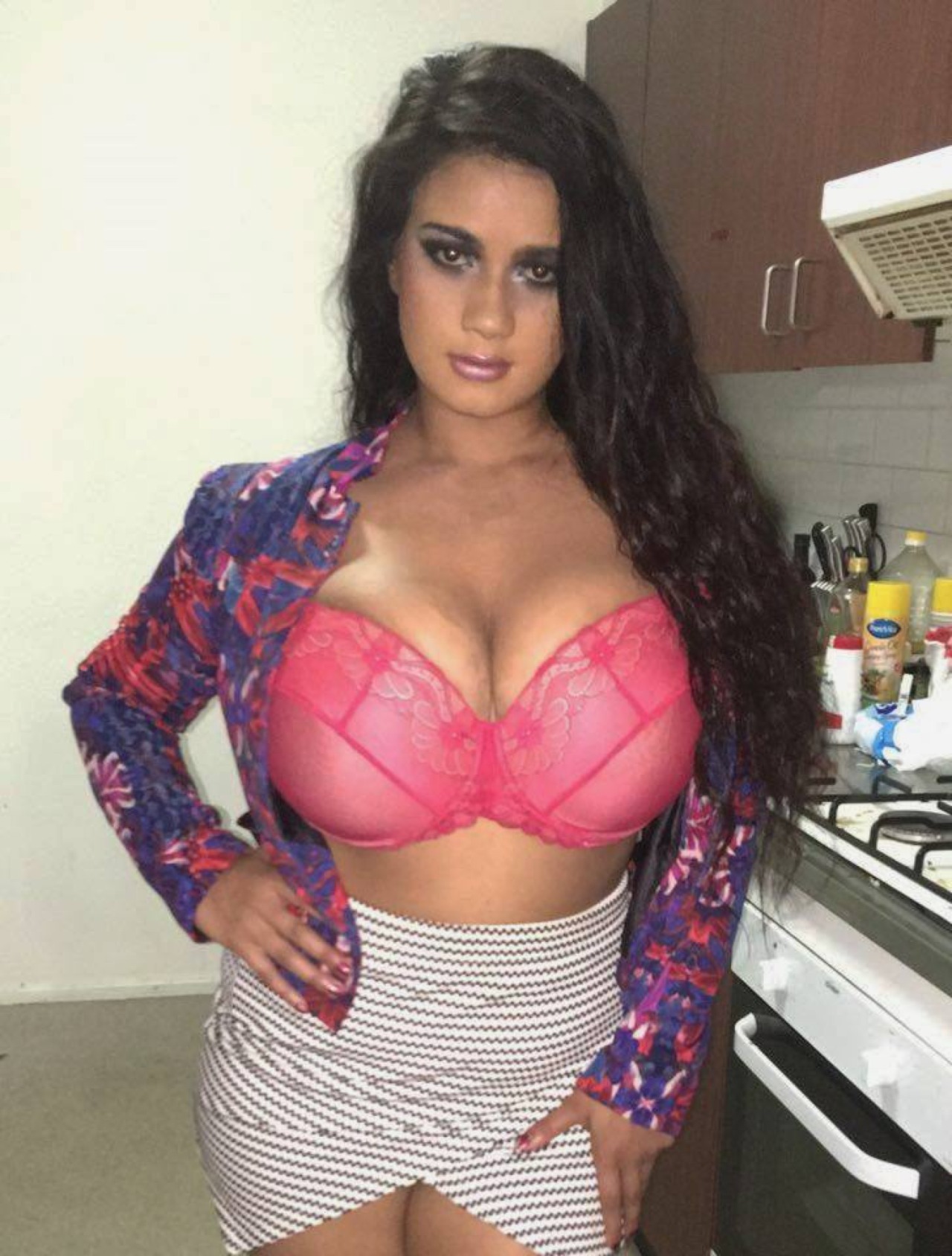