“Get away from me freak.” Dennis yelled at Parker as they were in the locker room getting changed after gym “I don’t wanna catch your weird freak disease.”

“It’s a condition not a disease.” Parker sighed trying to get changed quickly “You can’t catch it so get over it.”

“You’re such a weirdo.” Dennis said getting the other boys in the locker room in on his teasing of the nerdy boy “Look at that, you’re growing tits!”

Parker was a young high school age boy who had recently discovered he had the condition Second Puberty, in other words he was slowly turning into a girl, his hair had already started to become harder to manage and his chest had budded up into small breasts, soon he’d need a bra. He hadn’t changed enough to be considered able to change in the girls locker room yet so he was stuck with the boys, most of whom already bullied him but now doubled their efforts given his new look.

“Just stay away from us.” Dennis said as the other boys walked away “You freak.”
——-
Dennis sighed walking up towards school after summer break, it had been a long summer full of summer school but now he was back.

“It’s been a whole summer, I wonder how that freak Parker looks now.”

“Turn around and take a look.” A sultry voice said.

Dennis turned around and came face to face with a tall, stunningly beautiful blonde girl with tender thighs and large breasts that she seemed proud to be showing off.

“What’s the matter Dennis.” The girl gave him a sexy pout “What nothing to say, no insults, not my problem I really…grew into my new body over the summer.”

Parker smirked as he swayed his hips and walked towards school, Dennis couldn’t believe that little nerdy Parker turned into that bombshell.
—–
“I don’t need to go to the Doctor Ma.” Dennis complained sitting in the office “I feel fine.”

“I know but it’s good to have a checkup.” His Mother said as the Doctor walked in.

“I’ve got the blood work back.” the man said looking at Dennis “Dennis how have you been feeling the last few months?”

“Fine, a little sore but that’s it.” the boy said.

“I see.” the Doctor hummed “Well you blood came back with high levels of a few hormones.”

“What does that mean?” His mother asked.

“Well.” The Doctor looked at them “I suspect Dennis may have Second Puberty.”

“What.” Dennis gasped “Y-You’re saying I’m one of those freaks?!” 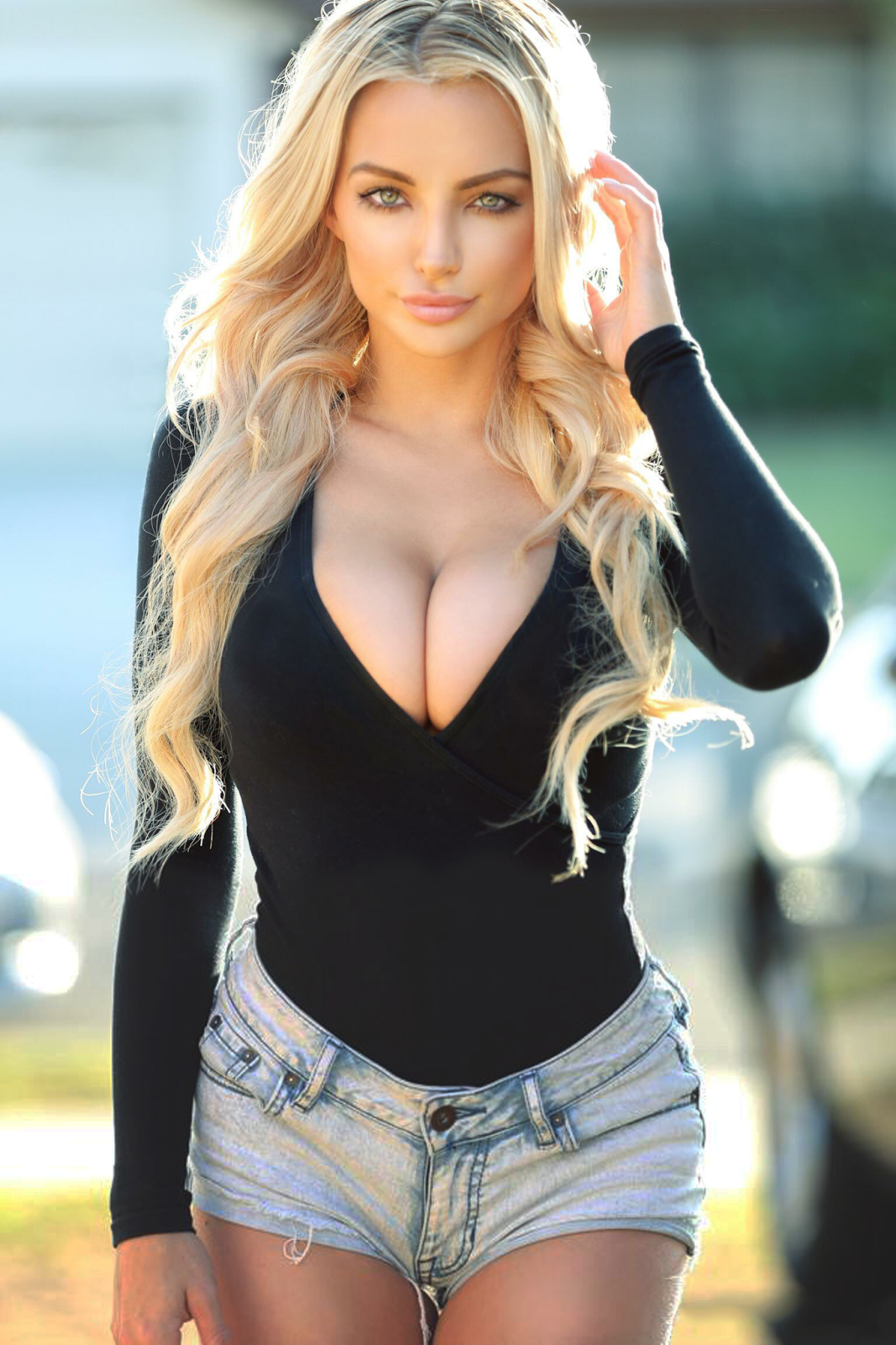