Ted touched the magical golden slippers his sister had hidden in a trunk in the attic. She claimed they were passed down by women in the family for generations, making them more beautiful by wearing them only once. Ted was a curious type, and wondered what they would do to a dude. His feet were a little too big for them, being a guy and all, but he managed to pop them on one day when his sisters was away at the mall with their mom.

At first nothing happened, until later, when Ted was prancing down the cement steps outside their home. He felt a wave of dizziness pass over him, and he sat down on one of the steps until he regained his composure. Then something strange happened to him! The slippers remained, but his socks became sheer nude pantyhose that crawled up his ever changing legs, reaching his new larger hips, thighs, and rounded out butt. Then his jeans and black t-shirt merged, forming a black sleeveless dress, as he noticed his arms get skinner, hands and feet smaller, his fingernails turning bright red! Protrusions exploded from his chest, as a black lace bra formed over them, supporting and partially covering them, now 30 D’s. Long hair cascaded around his ever changing face, and the top part was tied back keeping the hair out of his eyes, of which his lashes were longer, and his eyes a bit bigger.

Ted knew something happened as he sat there for a minute on his much plumper posterior, feeling the soft gentle nylon now clinging to his shapely right leg. As Ted spoke, he heard that even his voice was female.

“These shoes, my body, my… voice, I’m a girl! These slippers made me a chick! This is so strange,” said Ted astonished at his newly transformed body.

He kicked off the slippers, but didn’t change back. He could just see his small feet with tiny toes, and toenails painted to match his fingernails, a bright red, then showed through even the sheer nylon of his nude pantyhose. He wiggles his new toes, feeling the nylon glide over them, his feet looking webbed! He tried putted the shoes back on, then back off, a few times, but no change to his former self occurred!

When his sister got home with his mom, she seen Ted sitting up in her room pondering what do to next, then telling her the news, “I’m sorry Sis, it’s me Ted, your brother, well sister now! Those slippers you had in the attic were magical for real? They made me into this chick! Oh, and believe me, I’m fully female too! What do I do to change back?”

Ted’s sister explained, “You don’t, um Ted. You see they are to enhance the beauty of the women in our family line, but for a guy to put them on, well that would enhance him as a female, having a similar effect, only making him a girl first with enhance beauty. It won’t matter if you take them off afterward, the changes are final once they occur. You should have been more careful, but at least in losing a brother, I’ve gained a sister. Now we can go with mom to the mall together to shop for girly things! I see the shoes dressed you up nicely too, I love how you look in that dress, and those hose make your legs look stunning! Welcome to being a girl Tessa!”

So from then on Ted was Tessa, and his sister Trina actually became closer to her sibling with her being a girl now. It took Tessa awhile to adjust, but she did eventually, and came to love being a girl even more than she ever did being a boy. On a side note, the women in her family were all pretty, and she was no exception. She also loved the pantyhose she started off wearing so much, she decided to wear them quite often, and still loved wiggling her tiny toes in them from time to time. 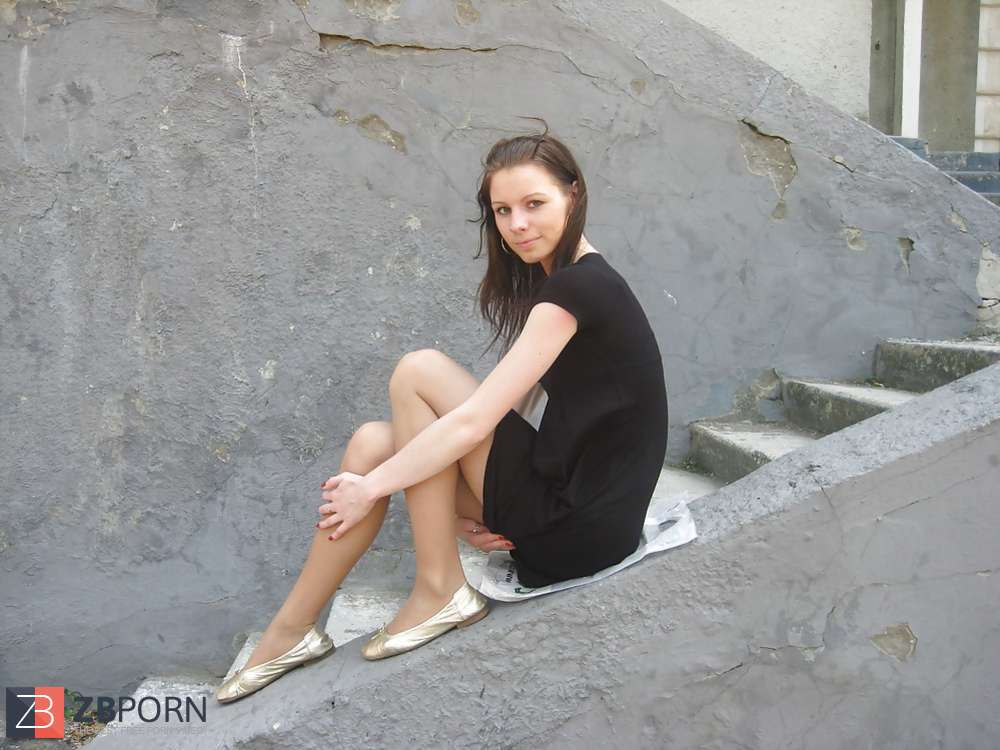