Taken for granted for the last time.

Frank sat there sipping his coffee in his wife’s pregnant body with his four kids running around destroying the kitchen unable to keep them under control.

Wishing he had not taken his wife for granted all these years and gave her a little bit of help and support with the kids and the house work.

He never knew how hard she had it and whenever she complained he just thought she was moaning for the sake of moaning as that’s what women do best.

He never knew she had reached breaking point after she found out she was pregnant with there 6th child with him and the kids.

He never new she was a witch until he woke up in her body feeling all the aches and pains from the extra weight she was carrying.

He never new how hard it was to get 5 kids washed, dressed, fed and ready for school.

He never knew how hard it was cleaning up after 5 kids a lazy husband and a dog and to make sure there was a hot meal on the table every night.

He honestly thought she spent her time watching daytime TV whilst he worked hard making sure there was some money coming in the house.

But just after a week in her body he was starting to understand how hard his wife worked.

He new she was not going to switch them back until he could do everything she did around the house and by the state of the kitchen he had a lot to learn in a short space of time if he did not want to be in his wife’s body when the baby was due. 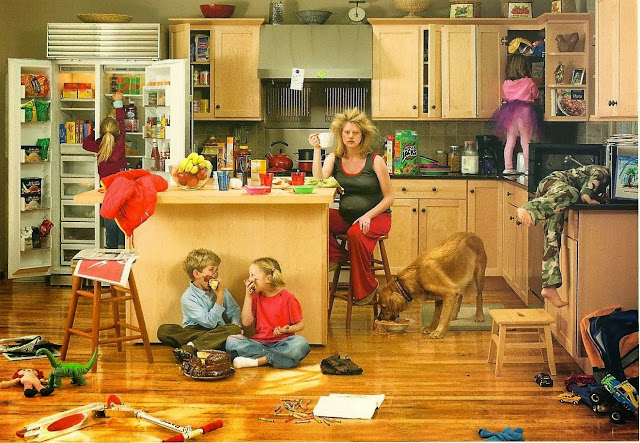 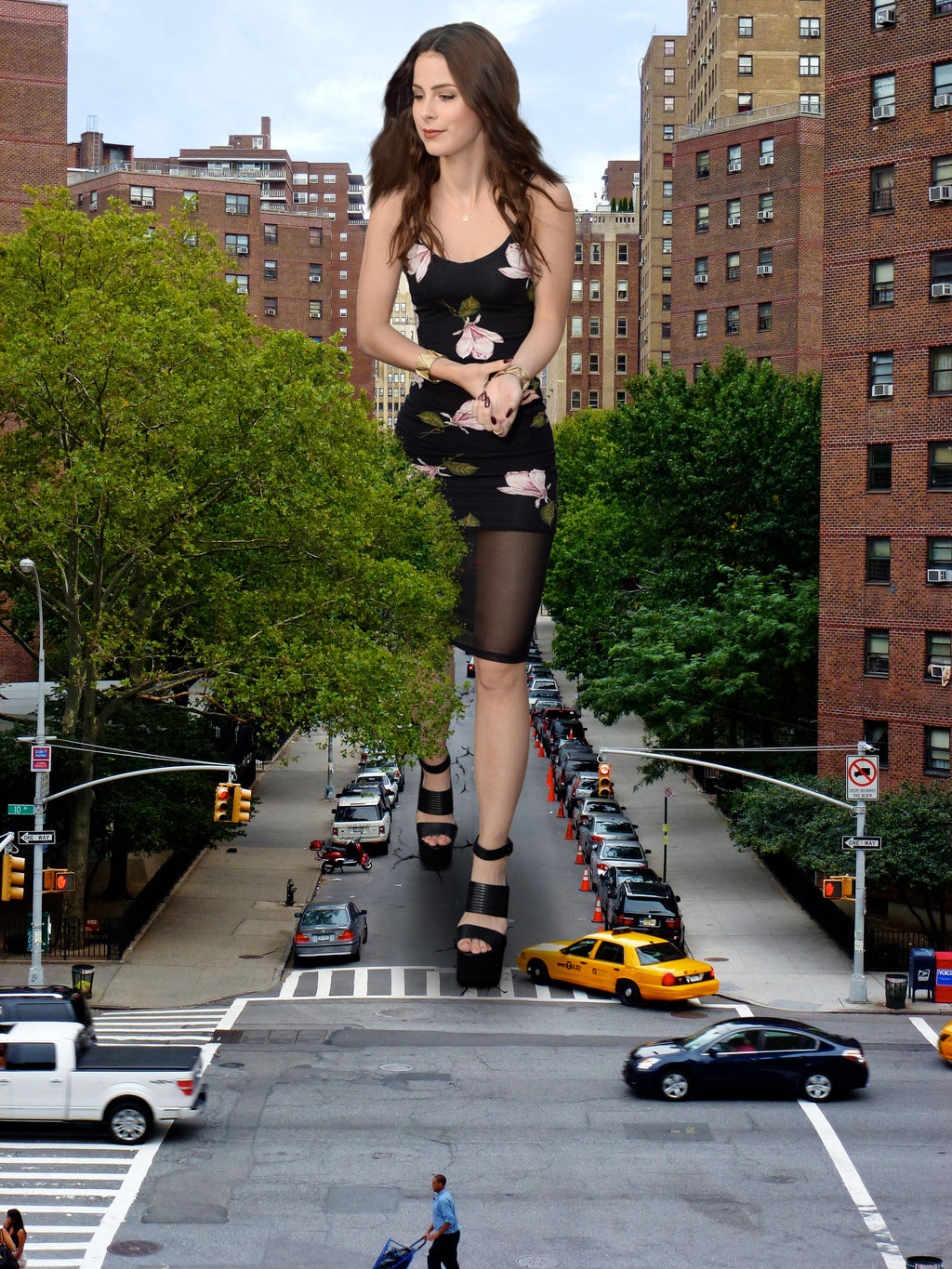 My Life As A Giantess