She peeked over her shoulder. She was being followed, there was no doubt about it. How had they found her so quickly? She knew that she couldn’t be more than a suspect at this point. Still there was no way her mental defences could hold up against the intrusive telepathic scans of the thought police. Scratch that, there was one way. All she had to do was say the trigger word. Along with the physical transformation, she had undergone months of hypnotherapy in order to create an overlay personality. All she had to do is say one simple phrase and all thought she needed to hide would be buried deep within her, her cover identity would become her true identity. She would be just a vapid, oversexed, girly girl. Only with her handler dead who would free her mind. The reverse trigger was a phrase she could go weeks, months, even years without hearing. This could be the mental equivalent of a secret agent taking his cyanide pill. There was not choice. “This is who I am now.”

The man who was following her caught up. “Excuse me miss. You forgot your purse.” He handed her a leather bag and smiled.

She seemed lost for a moment, then at last, smiled back. “Thank you sugar. Why you’re just the sweetest thing, and cute too.” 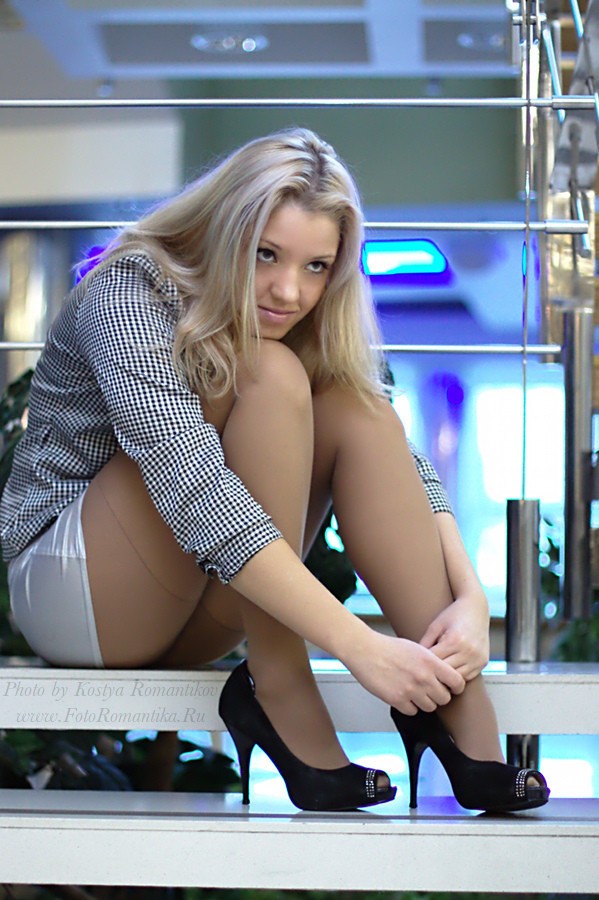