Stuck in her skin Part 3

Yesterday it had been two weeks since my first doctors visit and I’m now two and a half month pregnant. I’ve settled into the role of Chelsy fairly well . I’ve been doing great in school improving several grades. Aside from the baby weight I’ve lost five pounds. I’m getting along great with Ryan and aside from the morning sickness everything is going great. I am having a little trouble with getting up in the morning with the added weight but I’m working it out and I do have to pee a lot more. I will say that my libido is through the roof, but I still cant bring my self to touch this body it just feels disrespectful.

I got up early hefting my large belly out of be and walking into the bathroom after went, I got dressed and headed out to meet the bus. When Ryan got on he looed serous I asked him what was on his mind and he told me that he was wanting to talk to me about our situation in private. So after school he came over and we went to my room closing the door I turned and went over and sat on the bed asking him what was on his mind. He asked me if I enjoyed being a woman and an expecting mother. I told him it was kind of fun Being pregnant and pretending to be a girl. Then he asked me if I was happy, I told him I was happy as one could be in this circumstance. When he asked me if I missed my body I told him that I did but was getting used to being Chelsy. He asked me if I had explored my new body, I quickly said no. He grabbed my hand telling me how he wanted to have some fun. Saying that it had been over a month since we swapped and he was tired of playing with himself. I really wasn’t ready for this I mean being a girl was one thing but I didn’t want a dick in me, I like girls. But I was afraid if I refused him he would get mad and I wanted to get my body back after this was all over so when he kissed me I didn’t resist he slowly kissed down my neck I felt a shiver crawl up my spine. I lifted my shirt and took off my bra and pants. he took his pants off and I slowly laid back on the bed as he kissed me deeply. Suddenly I could feel something hard press against my Vagina . I nodded giving him permission and he slid into me.

We made love for hours , finally after multiple orgasm’s I felt him finish inside me, the warmth seeped through means I laid their panting. Sitting up Ryan looked at me with a big grin on his face saying he was thinking about keeping his body, and wanted to know if that was ok. Telling me that his wasn’t sure if he wanted to be a mother. Hearing this I sat up, I couldn’t believe what I was hearing. I lost it, he tried to calm me down by telling me he would still merry me, the only difference is I would be a woman forever. Hearing this I told him that I wanted my body back right now, and the only reason I agreed to this is because we were friends and I felt guilty for knocking him up. He told me that if I was lucky I would get my body back after two or three years. Hearing him say that I kicked him right in the nuts, telling him to get the medallion or I would kick him again. He got up and put on his pants. He told me that I just put the nail in my coffin and that for saying and doing those mean things he was going to destroy the medallion. Before he stormed out he told me to enjoy being a single mother of two,then slammed the door behind him. 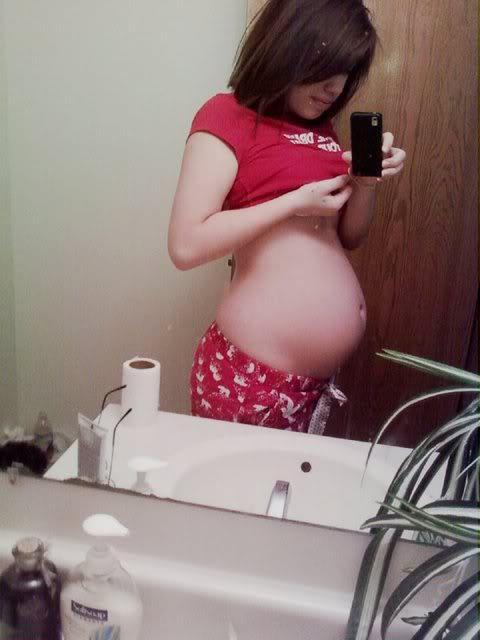