“So Julian, this is today we see the results of your sports program” said, Mark is roomate, looking at his chubby friend. It’s been three weeks he had practice a special sport program who promise him to make his weight problem disapeared. Insisting to the fact all could be done in only three weeks. It was his final exercise and, until now, he haven’t saw significant results. Ignoring his roomate, he start his exercise anyway, follow it to the letter. It was harder than usual but he persevere, not noticing the changes appearing to his body. His chubby body re-adjusting weight to different part of his body, giving birth to a perfectly shapped butt. His muscle tightening and his skin smoothing. When he was in the final minutes of his training, huge boobs took form on his chest, bouncing out his shirt. As he stop, all swetting, long locks of black hair fell on his face and that’s when he realised what happen. He haven’t time to fully apprehend his new form when his roomate enter his room, really surprised to see a hot girl wearing his, now too bgi, friend outfit and glasses. Then Julian’s mind adapt to his new body and Julie emerged in the head of the hot brunette. She now found her roomate very attractive but, reminded his mockery about her formr self. “See i told you there will be results” she told him as he can’t look away of her gorgeous body. ” But, sadly for you, that nice body is not for your use so give me some privacy and leave. I have to be prepared for tonight, it’s time for some pleasure after the work.” And she slammed the door at him. Julie wasn’t expecting that kind of result but she was sure will enjoy it. 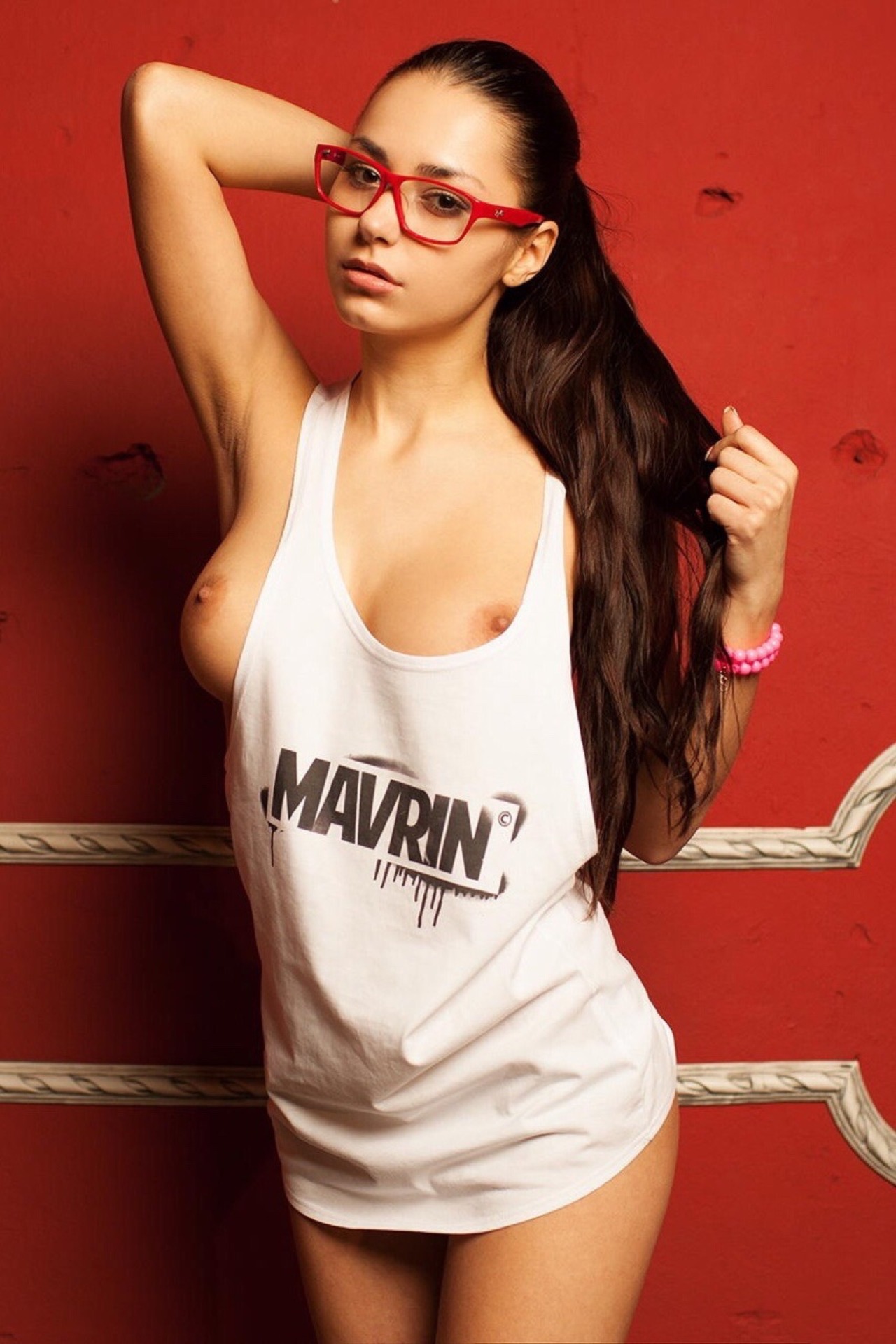