“Mitch, what have you done?!” Tim said to his best-friend. He just have witnessed a fight between Mitch and Mitch girlfriend Rebecca and how all have went wrong. Mitch have the bad habit to get worked up easily, and it is not really convenient when you have magic powers. Tim knew Mitch was a warlock and he already have seen him transmorming thing just when he was pissed off, but what happen now was a whole new level.
Just few minutes earlier, Rebecca and Mitch have a fight and, when the anger of Mitch was at is height, he threw a spell to her. Then she began to deflate in few seconds and fall on the ground as a blue panties. Tim run to it and take her, he know all his “anger”spells was permanents, so Rebecca will never be human again. Tim began to yell in anger at him, trying to make him realised what he have done. He finally regain his senses and began to cry at his loss.
“What you gonna say to your parents, you were supposed to present her to your family today” Tim tell to a suddenly scared Mitch. He already have been warn by his parents about that kind of use of magic and was sur he will being punish for what he have done. Suddenly, Mitch glanced as Tim and raised his hand. Tim have just the time to understand what it was about to happen when he was hit by the spell. In a blink of an eye, Tim have become a girl. As he began to feel the weird sensations of his new body, Tim realised he have new memories of a girl life added to the old one and can only name himself by Tamara now. As she looked at Mitch, she was angry but also really attracted as she feel a wetness in her new pussy.
“Sorry pal, really. But i have no choice, i hav to present a girl today, and i’m sure you’ll be a perfect girlfriend. Now get dressed, we will be late”
Tamara was really confused. She was really angry at her friend but also have the urge of pleasing her boyfriend. Tamara have always feared something like that will happen someday, but she really haven’t thought she can be his girlfriend. But that waht happen and she can do nothing about it, she don’t want make a scene and become the matching bra of the panties who was his ex-girlfriend. Maybe, if she play that smoothly, she can convince him to turn her back after the dinner with his parents. But maybe, she could try to be a girlfriend and have sex with him, before that. As she though of that, she realised she fingering herself. Trying to recompose, she put Rebecca on like she hasn’t be a human before, and go to the bedroom to find some clothes.
She have to be the perfect girlfriend tonight. 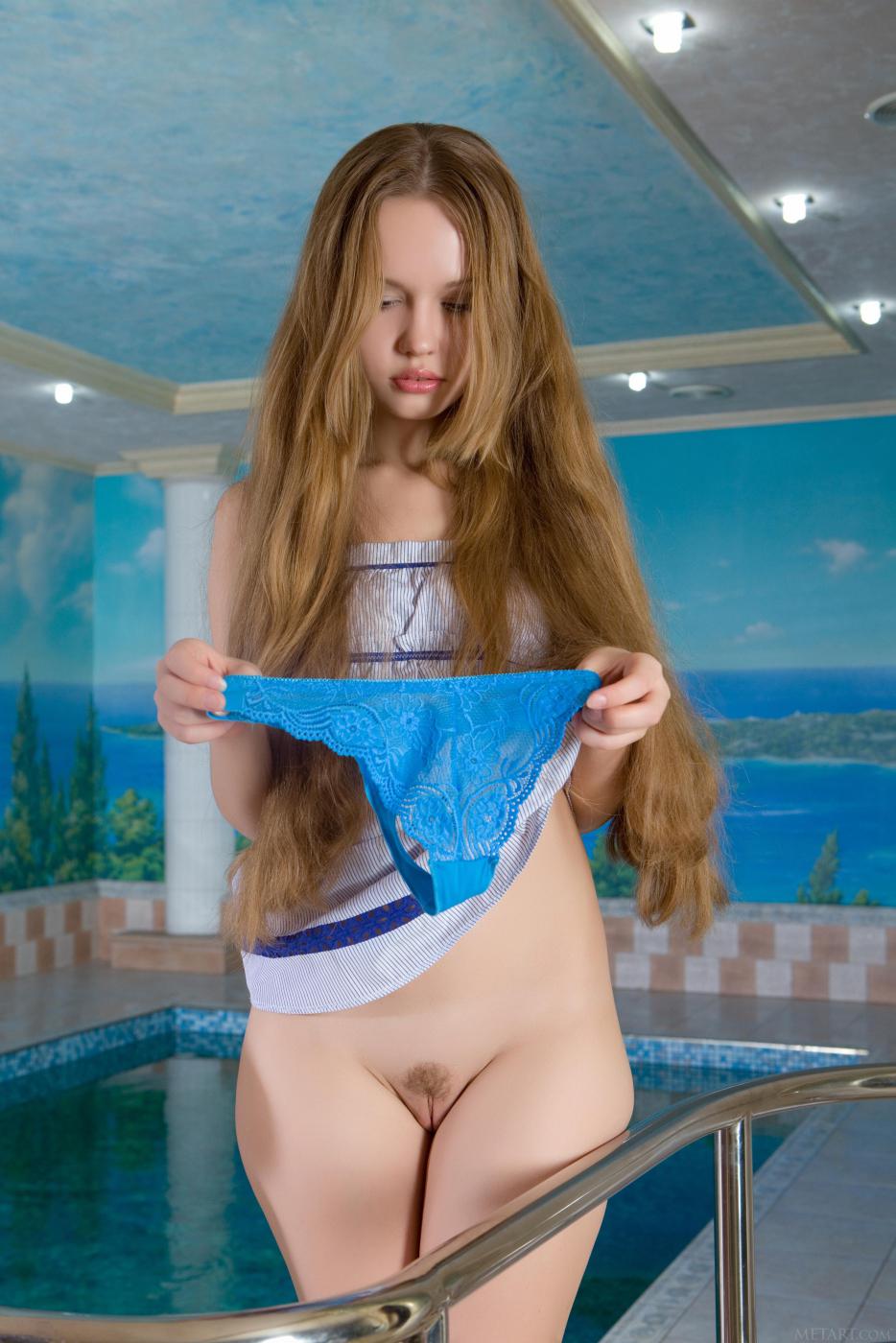