The girl’s soccer team was in the regional semi-finals for the first time in years. For the first time, all the pieces had fallen together perfectly. They had come together as a team over the season. Then came the crash.

It had been in the middle of the afternoon. There hadn’t been any drugs or alcohol involved—not only because of the time, but the police had also breathalyzered those involved and everybody was sober. The guy simply couldn’t stop in time, and two of the players, Jess and Melissa, had broken bones. The team needed to call up replacements, especially since Melissa had been the goalie.

Coach Simmons had an idea. She knew how to get a couple of new players who were already experienced, knew their stuff and worked well with the girls. She pulled aside her nephew Richie and his friend Tyler and asked if they would be willing to help her out. Richie was a forward and Tyler played goal for an allstar guy’s team. They hadn’t realized what she was talking about, of course, until after she’d finished the invocation in Latin and their bodies’ finished changing. The spell, she explained, would make everybody except her and them remember “Rachel” and “Taylor” only. She’d turn them back at the end of the season. 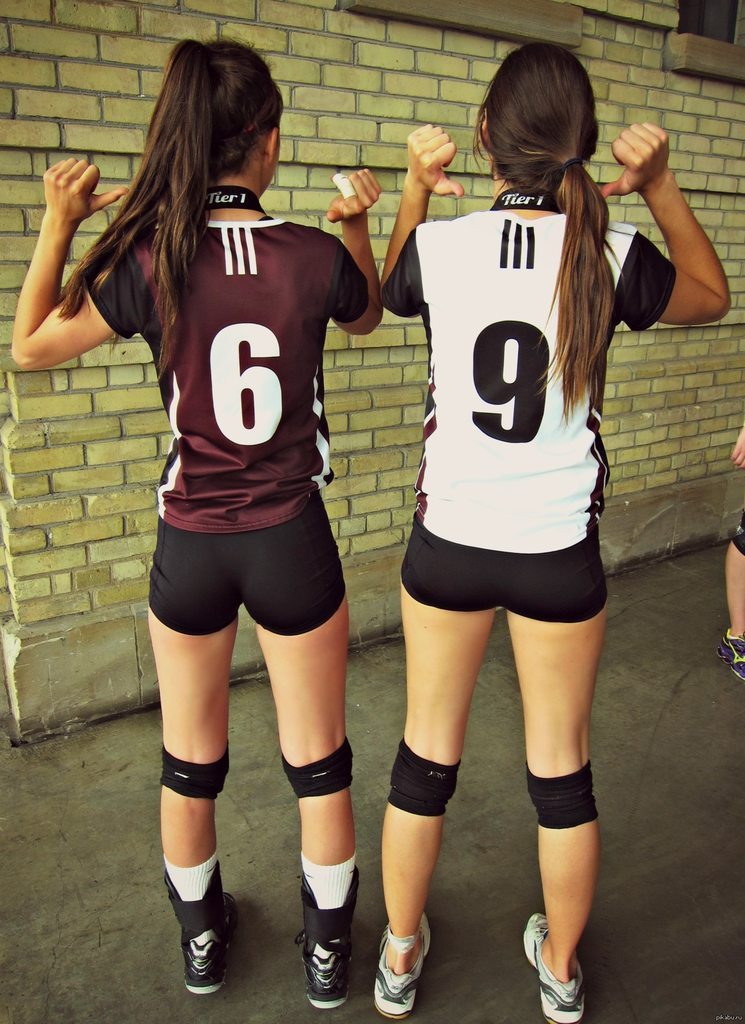