“Who is that girl I see, staring straight back at me?
Why is my reflection someone I don’t know?”

As she sang to the tune of the “Mulan” theme song, Josie started to remember fragments from her previous life as Joey, a kind but unattractive teenage nerd who was constantly bullied. Joey’s favorite Disney movie was “Mulan,” and he’d watched it so often that kids at school bullied him even more and called him a “sissy” and “girly man” and other names.

But they’d missed the point: Joey had loved “Mulan” not because he was “girly,” but because the female warrior Mulan showed that ANYONE could become a hero, no matter who they were or the adversity he or she faced. A simple girl could lead an army; an arrogant man might have to eat humble pie. True heroism came from the heart.

Joey’s fairy godmother had come in his sleep and whispered magic words in his ear: “Be true, be who you really are inside…my goddaughter.” And with that, reality changed. When Josie awoke happily from her dreams of swords & romance, she felt that something was off and went to the mirror. Gazing on her reflection, her memories of being Joey came and faded, leaving a feeling of completeness, and she smiled at herself.

“When will my reflection show, who I am inside?” Now it did. 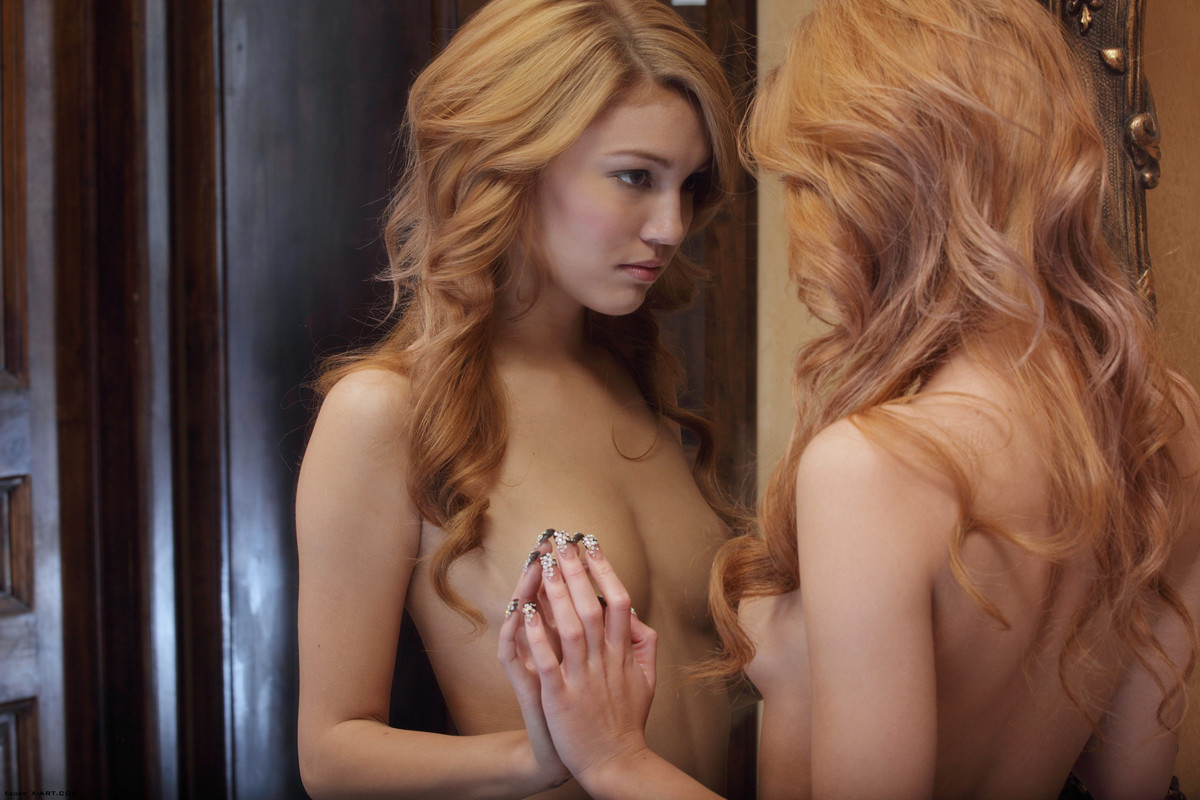