Dereck now Darla, Jerrod now Jacklyn, and Leroy now Lyndsay were all stunned, but they soon realized as the genie explained, they were in red white and blue pantyhose now, patriotic colors, and they looked good representing those colors in their extravagant new female bodies. To their shock as well, the genie said she could only grant that wish, since the three wishes were spread among the three men now women, and that essentially it was three wishes all for the same desire. She said she hoped all the best for the new women, and that the world was a better place with less three men, and adding three new women. She also said perhaps they would find “fireworks” not only for the 4th, but for men as well, since she rubbed in the fact that they all would like men now.

The ladies seen the genie and her bottle disappear, looked at each other, then a mirror, and their mouths were wide open in an utterly dumbfounded state. All three didn’t want to admit it, but they did feel much sexier and prettier now, and their three colors did look patriotic when they were together. 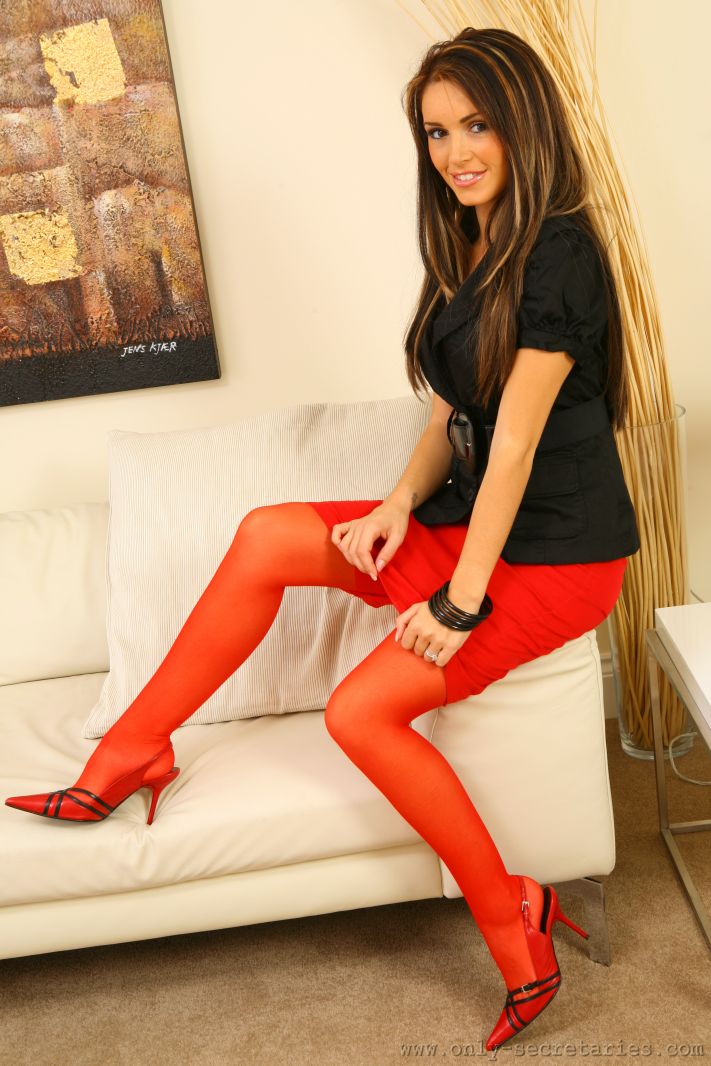