Malcolm’s divorce was just finalized last month and he had lost everything, including the house. His now ex-wife Emily told him she was cheating on him since before they were even married with her lawyer girlfriend Jenny. Said lawyer then kicked his ass in court. But that wasn’t enough. She then got him fired from their shared workplace by faking emails to his boss. Now, he was blowing his unemployment on booze when he saw his old boss Bruce at the bar. He told Bruce what Emily did and Bruce must had felt bad as he gave Malcolm his job back and then gave him a stone he said Malcolm could use to get revenge. Bruce said it could change a person’s reality and showed it by having Malcolm tell the stone a wish. Malcolm wished that he could pay his tab and just enough appeared in his pocket. Bruce left and Malcolm wished for a car to take him to his old house.

When he got there he found out the key was changed, so he changed it back. He found Emily alone in his old room. He made her shut up with the stone. He then wished her to sit down in the closet. Malcolm started making changes.

She was to tell no one about this but Jenny, who he used the stone to make it so she would believe her. She would pay him 90% of her income every week. She would never masturbate again. When she came by to drop off the money she would take as much of her stuff as she could carry to sell, then give him the money next week with the income. She would take as many paid days off as she could from her job and give all the money to Malcolm, when she was finally fired she would file for unemployment and give it all to Malcolm. Malcolm told her to warn Jenny that if she tried to tell anyone, get Malcolm in trouble, undo this or somehow get in the way bad things would happen. Emily would also never try to fix this. 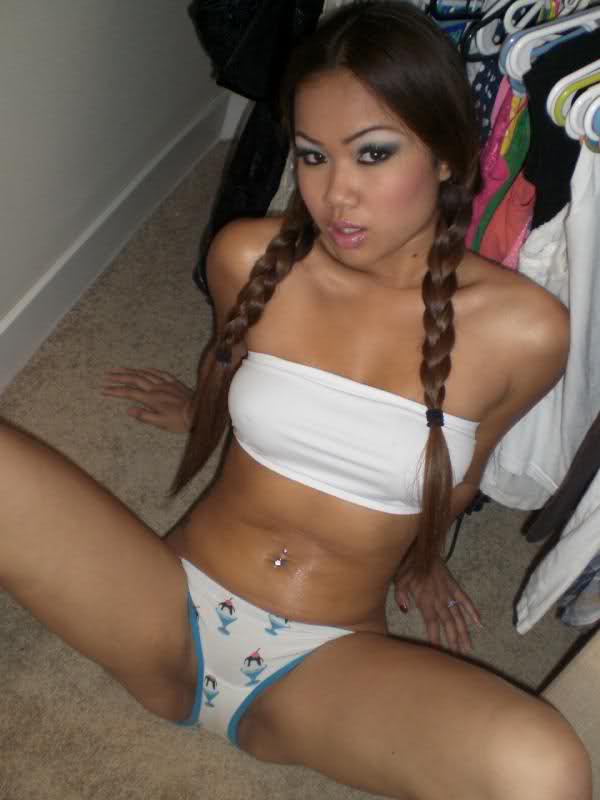